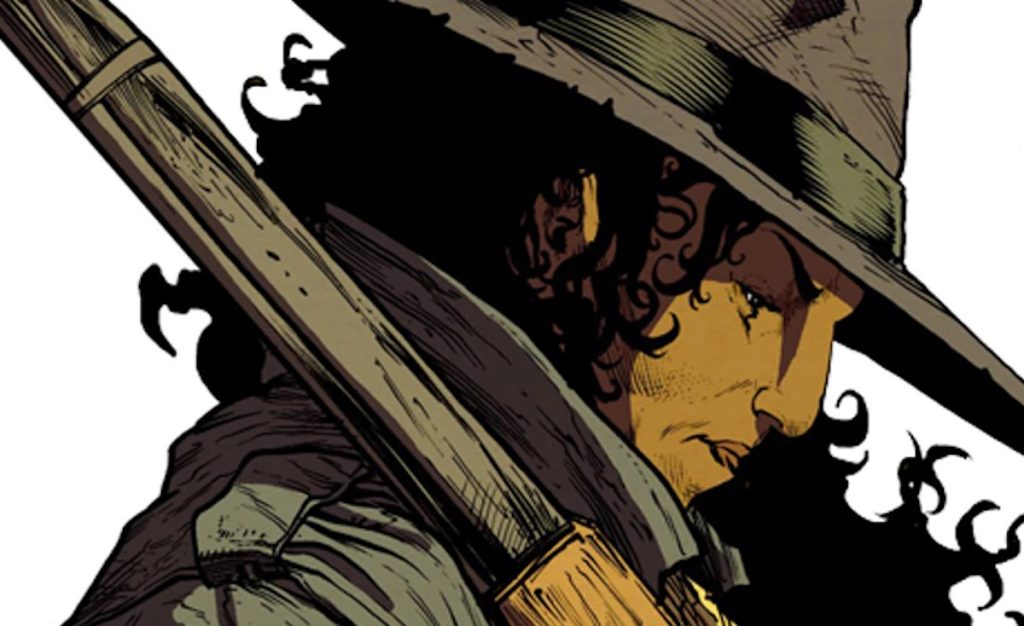 Netflix has acquired the rights to adapt David F Walker’s western comic book The Hated as a live action series.

Michael Starrbury (When They See Us) will serve as executive producer on the project, alongside Prime Universe Film’ Adrian Askariah, Sean Owolo and Walker.

Published by Solid Comix, The Hated is a western drama, following Araminta Free, a gunslinger in a world where the American Civil War ended differently – as a truce, instead of a victory for the north, with the country now split in two.

Free specialises in crossing the border to hunt down war criminals, which has landed the bounty hunter with a price on her own head.

Starrburry is currently until a multi-year development deal at Netflix and is attached to write the upcoming New Line comedy The Come Up.

Walker, meanwhile, also co-created the comic Bitter Root, which is to be adapted by Legendary, with Regina King and Ryan Coogler attached, as well as Naomi, the DC Comics book that is currently in production at The CW with Ava DuVernay exec producing.