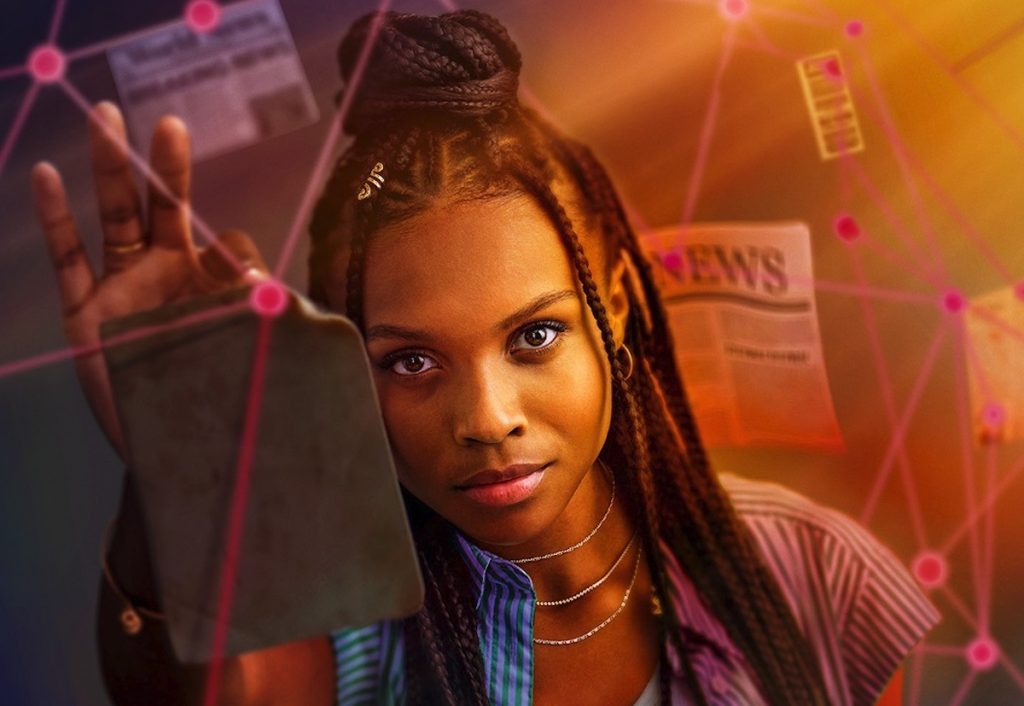 Based on the comic book series that launched in 2019, Naomi is produced by DuVernay’s Array Filmworks in association with Warner Bros Television.

Written and exec-proiduced by DuVernay and Arrow writer and co-exec producer Jill Blankenship, the series stars Kaci Walfall as a teenage girl who journeys from her small northwestern town to the heights of the multiverse as she sets outs to uncover her origins.

All American: Homecoming, meanwhile, is a spin-off from existing CW sports drama All American and is written and exec produced by Nkechi Okoro Carroll.

The series follows young tennis hopeful Simone (Geffri Maya, reprising her role from All American) and an elite baseball player (Peyton Alex Smith) as they contend with the high stakes of college sports, while also navigating the highs, lows and sexiness of unsupervised early adulthood at a prestigious historically black college.

These two new commissions will join the previously announced series orders for reboots of sci-fi drama The 4400 (now known as simply 4400) and competition format Legends Of The Hidden Temple.

Powerpuff, the live-action reboot of Cartoon Networks’ kids animation The Powerpuff Girls is meanwhile being reworked and re-piloted, with exec producer Diablo Cody to remain onboard.

The CW has also confirmed that Black Lightning superhero spin-off Painkiller and dramedy Our Ladies Of Brooklyn are no longer moving forward.