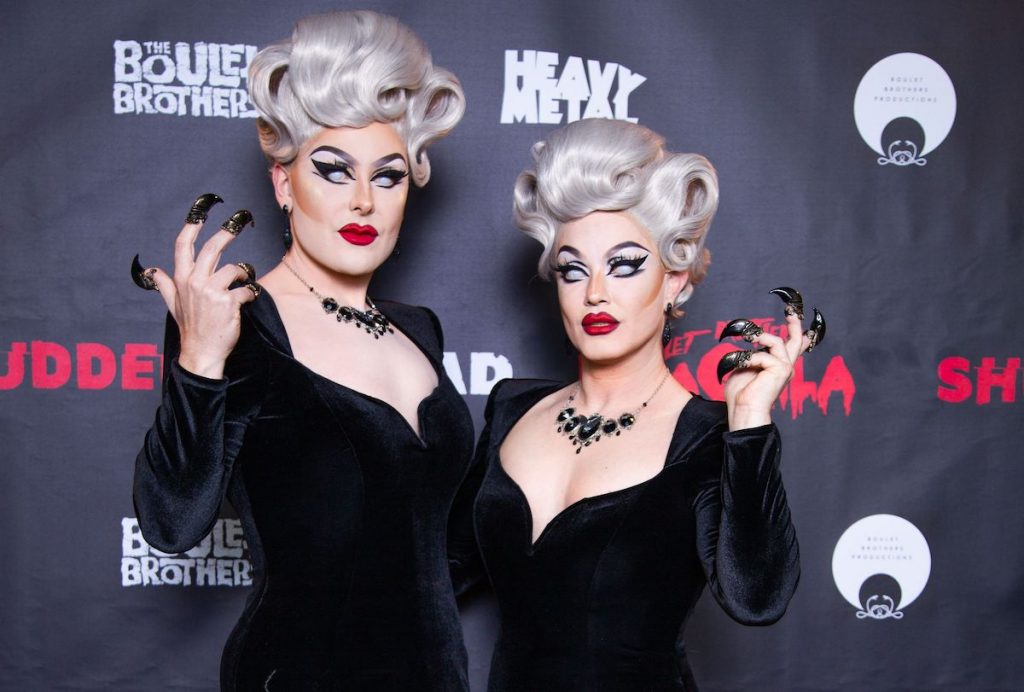 The show is written, produced and co-directed by the Boulet Brothers, directed by Nathan Noyes and executive produced by David Sigurani.

The renewal comes ahead of the final two episodes of season four, which is produced in association with OUTtv. In the seven weeks since it premiered, the show’s fourth season has been the most watched program on Shudder.

US- and Asia-based SK Global has acquired rights to Dean Koontz’s Nameless series of books, made up of 12 short thrillers.

The series is in development with Henry Golding set to star and is part of the recently announced first-look pact between SK Global and Golding.

Nameless will be executive produced by Sidney Kimmel, John Penotti, Charlie Corwin and Marcy Ross and for SK Global, Henry Golding via his Long House Productions label, and Paula Mazur and Mitchell Kaplan for Mazur Kaplan.

The series of short thrillers follow Nameless, a man who can’t remember anything and dispatches his own form of justice around the world. The final story in the Nameless series was published by Amazon Original Stories in June.

Starzplay powers on with Ghost

Starzplay parent Lionsgate Television produces the series, which is the first in the expanded Power franchise. The second season premiered internationally on 21 November, and streams across Europe, Latin America and Japan, with new episodes available every Sunday.