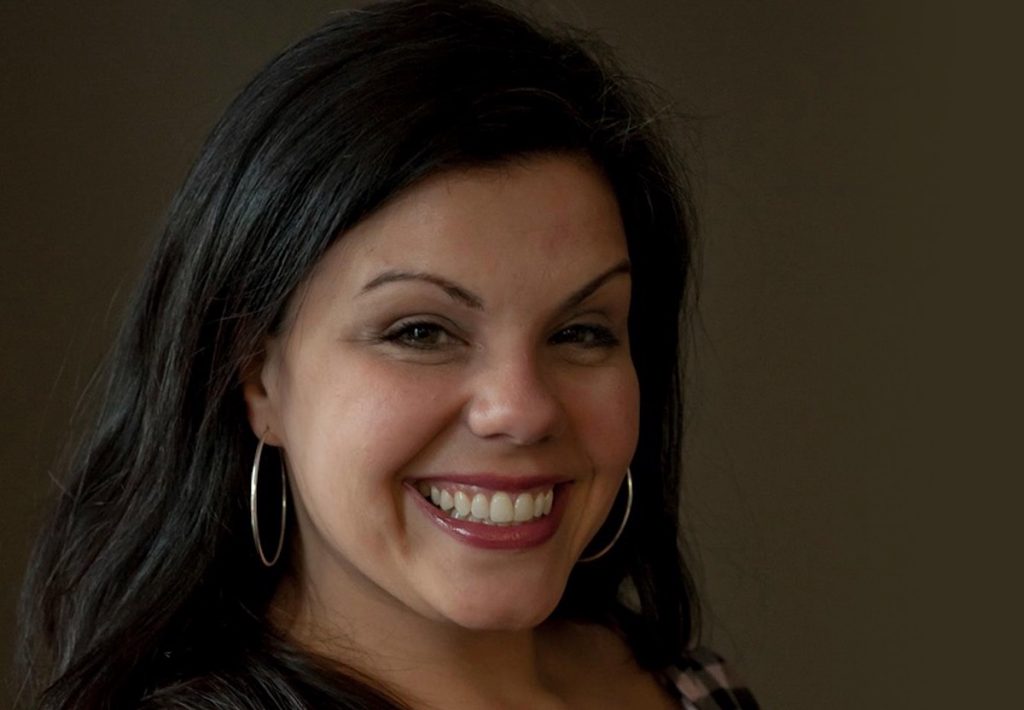 Leon will be based in Miami and reports to chief global strategist, Adam Cunningham. He was previously director of digital product strategy & VOD/TVE at NBCUniversal International Networks and before that had stints at NBCU’s E! Entertainment.

Estrella, meanwhile, previously served as EVP of client solutions for Allied, a role she took in 2018 after originally joining the company in 2008 as a senior account executive for live entertainment clients.

During her tenure at Allied, Estrella she has led campaigns for accounts including Amazon, HBO and Sephora. In her most recent role she led Allied’s cross-functional account teams for clients such as AMC Networks and Herschend Family Entertainment.

Most recently, Estrella supported Allied’s international expansion, after the company opened its London office in 2018, and added an office in Sydney in March of this year, followed by an acquisition in Dublin in May.