Exclusive: Beyond rejigs as head of sales & commercial director depart 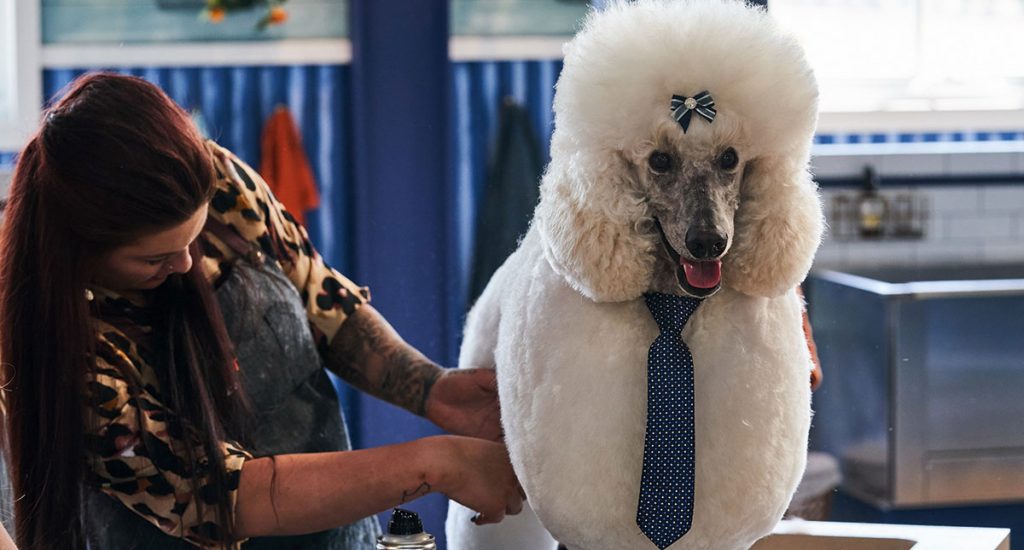 Beyond Rights’ head of sales, Simona Argenti, and its commercial & business affairs director, Claire Lowe, are leaving the Australia- and UK-based distributor, which has in turn promoted one of its execs as part of a rejig. 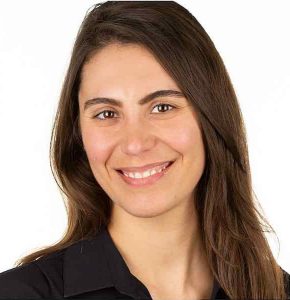 Argenti took up the position in August 2020 following the acquisition of TCB Media Rights and had oversight of all sales for the Pooch Perfect and Halifax distributor.

She had held the same role at TCB and was appointed alongside Jimmy Humphrey, who became head of acquisitions & co-productions at Beyond. He left the company last year.

Lowe, meanwhile, had been commercial & business affairs director at TCB before joining Beyond following its buy-out and remaining in the same role.

She started her career acquiring children’s content for TCC, before moving to Discovery and then National Geographic Television International. She had a stint at Cineflix Rights before joining TCB in 2013.

TBI understands Argenti is leaving the TV business, while Lowe is exiting to study for a law degree. 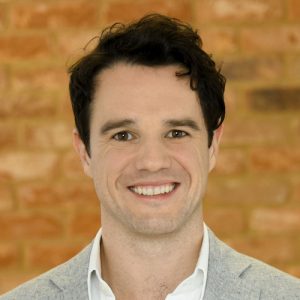 He will pick up Lowe’s responsibilities, overseeing an expanded team that will operate across the business.

Beyond’s catalogue runs to more than 7,500 hours covering shows such as Love It Or List It, Mythbusters and Abandoned Engineering.

The company is also looking to expand following last year’s acquisition of TCB, with CEO Mikael Borglund recently telling TBI that he is looking for other distribution company acquisitions.

Beyond acquired TCB following the collapse of its previous owner, Kew Media Group.