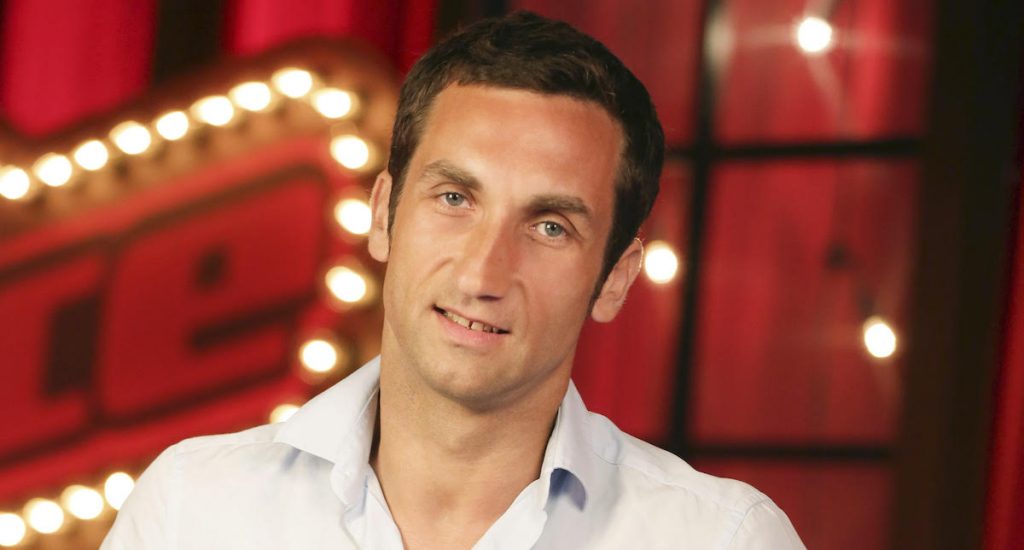 ITV Studios (ITVS) has appointed former Shine exec Thierry Lachkar to lead its operations in France and struck a deal that will see content from his Deeply Superficial prodco falling under the ITVS banner.

The former Shine France founder will oversee shows including TF1’s The Voice, spin-off The Voice All Stars, and 4 Mariages Pour 1 Lune De Miel (aka Four Weddings). 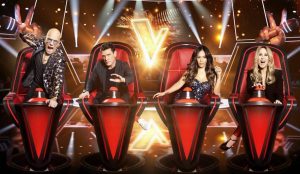 The French division is also behind talent show co-production Spectaculaire for France 2 and Nabilla: Sans Filtre, which is available via Amazon Prime Video. He reports to Lisa Perrin, MD of ITVS international productions and starts on 13 December.

The agreement will also see Deeply Superficial’s slate being developed and pitched by ITVS France, which will become a co-production partner on any shows that are commissioned. ITVS will also take on physical production.

Lachkar founded his France-based prodco in 2018, since when it has been behind formats including Surprise Sur Prise and W9 Urban Arena.

Prior to that, he was CEO and founder of Shine France, where he worked on The Voice, The Voice Kids, MasterChef and drama series The Tunnel. He set up the French division in 2009 having previously worked for Endemol France.

Lachkar said: “It’s going to be a real pleasure to work across such a dynamic portfolio of shows, in particular The Voice, which plays a unique part in my own career story, as I helped launch it in France. I’m also delighted to be working on developing new shows to bring to the French market. There’s some great stuff in the pipeline and it’s the start of an exhilarating new challenge.”

Perrin, who left Endemol Shine in 2020 to join ITVS, added: “Thierry has immense experience, having launched and built the Shine France business from scratch. I believe he will provide the creative credibility and flair to bolster and grow ITV Studios France.”