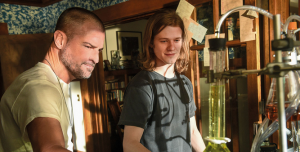 ViacomCBS-owned streamer Paramount+ is expanding its live channels offering, rolling out 18 linear offerings for its subscribers.

The channels are streamed 24/7 and offer themed programming, with 24/7 Laughs stocking comedies such as Hot In Cleveland and Tosh.O, and All Day Drama featuring The Twilight Zone and The Guardian.

Kids & Family Fun is stocked with iCarly and Zoey 101, a Crime & Justice brand offers CSI: Miami and MacGyver, and TV Classics is scheduled with shows such as I Love Lucy and The Love Boat.

Programming is taken from ViacomCBS’s library and output from channels including flagship CBS, as well as Nickelodeon, MTV and the Smithsonian Channel.

There are also IP-specific channels, including one offering shows from the Star Trek franchise, another with a SpongeBob SquarePants theme, a Survivor network that airs the US version of the Banijay format. A RuPaul’s Drag Race channel is also being prepped for launch later this month. 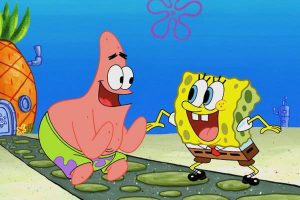 The offerings join a growing band of ‘live’ channels on Paramount+, although they had previously been focused on news and sports.

“Inspired and informed by the winning model Pluto TV pioneered and popularised, these highly curated channels underscore the power of our unified streaming organisation and serve as a product differentiator in the SVOD space, by offering subscribers yet another way to experience and discover programming on Paramount+.”