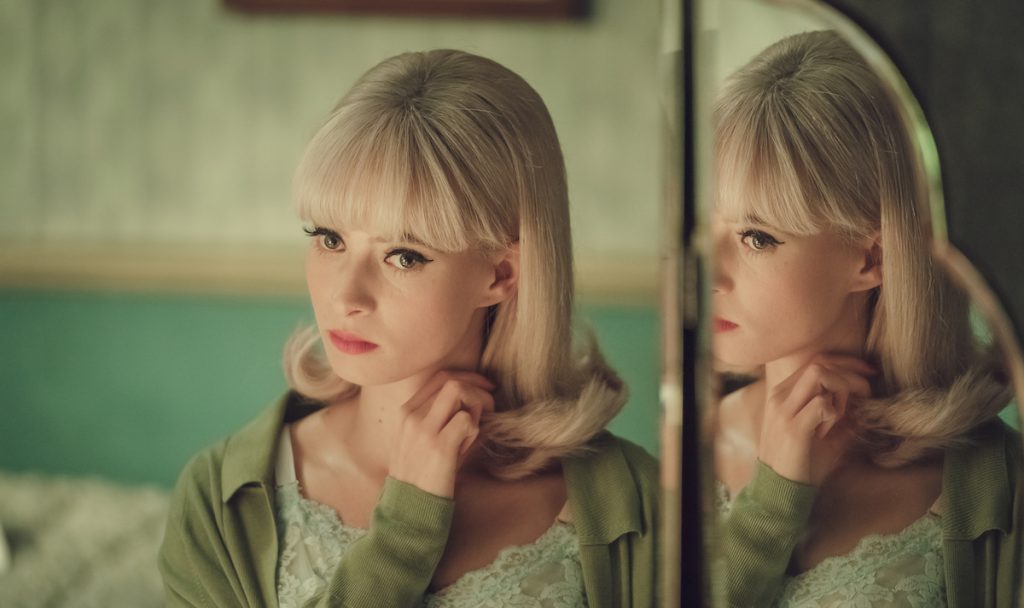 Disney+, ABC in Australia and Nordic pubcasters including Sweden’s SVT are among buyers of Ridley Road, which debuted on the UK’s BBC last month.

The 4 x 60-minute thriller, which is from Studiocanal-owned Red Production Company and sold by its parent, was commissioned for BBC One and co-produced with PBS’s Masterpiece. It will also air in France on Canal+, while Disney+ has taken rights in Benelux.

YLE in Finland, NRK in Norway and Denmark’s DR have joined SVT in acquiring the show in the Nordics, while other sales include Now Studio Hong Kong, Nova in Greece, Irish pubcaster RTÉ, HOT in Israel and Canal+ in Poland.

The show is based on the book by Jo Bloom and explores how a young Jewish woman’s life is transformed as she fights fascism following the Second World War.

The adaptation has been written by Sarah Solemani and exec produced by Nicola Shindler, Lucy Richer and Ayela Butt for the BBC, alongside PBS’s Rebecca Eaton. Series producer is Betsan Morris Evans (The War Of The Worlds) and Lisa Mulcahy (Years And Years, Blood) directed all four episodes.

Sarah Doole, who replaced Shindler as CEO at Red Production Company earlier this year, described the show as “a timely reminder of the importance of religious tolerance and the courage we all need to show in the face of ignorance and bigotry.”