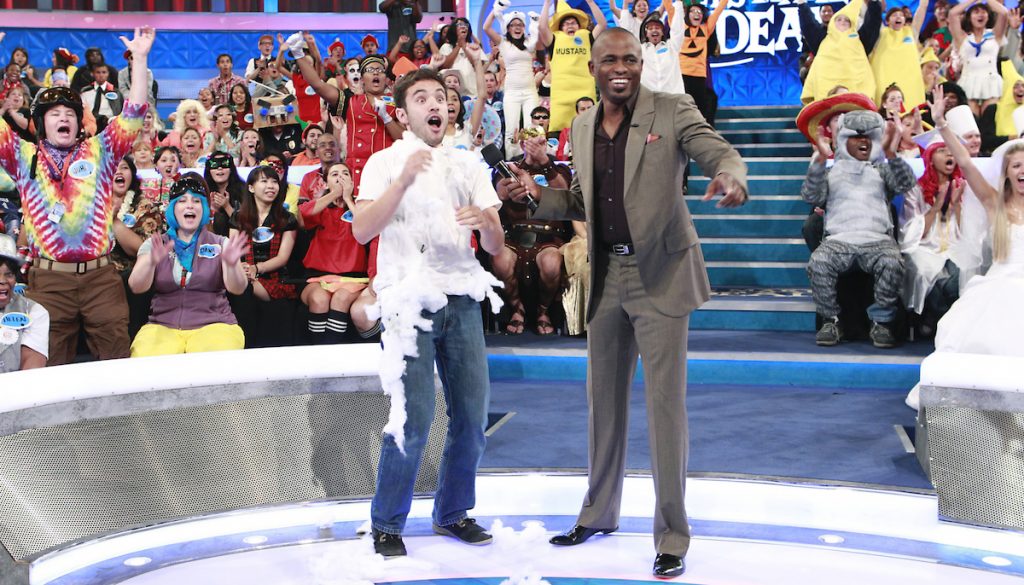 The pact will see Can’t Stop selling rights exclusively in all global territories excluding the US, Germany and Canada.

The show airs in the US on CBS, ProSiebenSat.1 in Germany and Rogers in Canada, but Can’t Stop’s Matthieu Porte said it had been “under-exploited outside the US since the mid 2000s.” 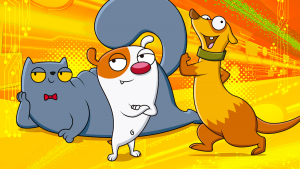 The Brazilian comedy animation series, from Pacotinho Filmes and Belli Studio, will be sold across EMEA and Asia by TMP.

The show recently sold to Kartoon Channel! in North America and UYoung in China, after deals were struck with Pacotinho.

Online rights portal Vuulr has linked up with software firm Mediagenix, which is behind the What’sOn media management platform, to expand both companies’ reach.

The deal will allow What’sOn clients to directly publish their content to the Vuulr platform, with both content metadata and avails automatically synced between the two services.

Content will be listed on Vuulr’s marketplace and on the Mediagenix-branded marketplace, while What’sOn clients will also be provided with a white labeled version of the Vuulr platform to show their content.

Vuulr CEO Ian McKee said the deal would allow his company “to provide media companies with an integrated and frictionless way to monetise all the available rights across their entire catalogue.”