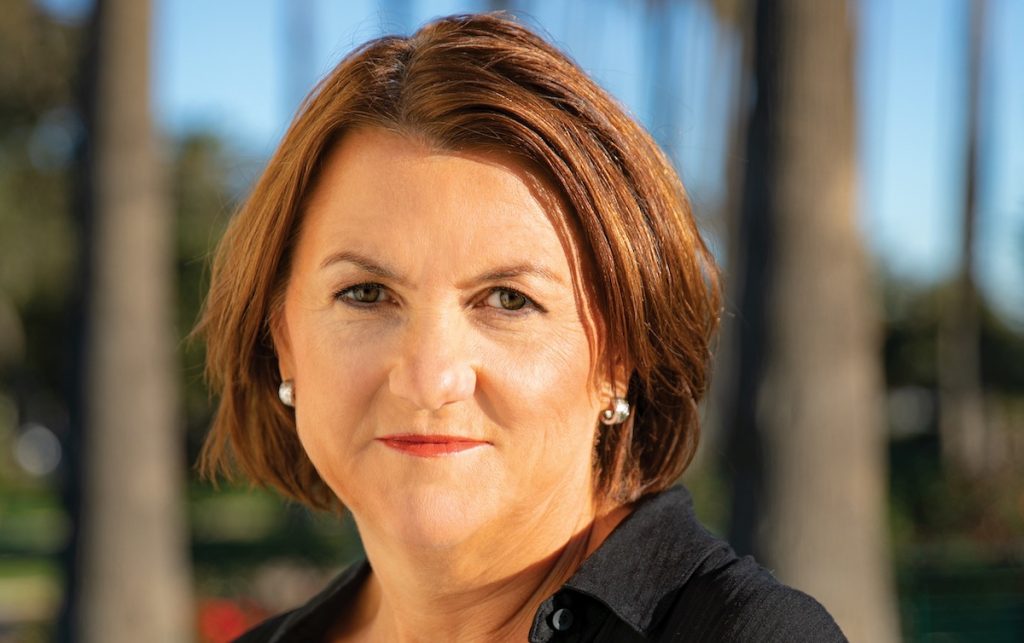 UK producer and financier Nevision is expanding into the US with the launch of a new LA- and New York-based arm, Nevision Inc.

Former Sprout president Sandy Wax has been appointed as president of the new outfit and Vincent Gabriele has been named COO, while Nevision’s James Cabourne will serve as chairman.

Nevision Inc will produce across scripted, unscripted, kids and family, while the team will also focus on developing platform partnerships and securing co-production deals and pre-sales in North America for Nevision’s and Nordic arm Nevis Productions’ existing slate of projects.

This new launch for Keeping Faith financier and producer Nevision follows its investment in Scandinavian drama prodco Nevis last year. The company has a development slate including local-language dramas for Sweden and Denmark alongside English-language projects for the global market. 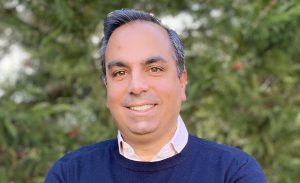 She formerly served as president of Sprout (now Universal Kids) and worked across programming strategy, acquisitions and operations for Disney ABC Cable. She was also SVP of brand strategy and research for the Disney Channel.

Most recently, Wax has been acting as an advisor to established brands and startups on new business expansion and transformation.

Gabriele has held several senior positions at entertainment and sports companies, including tenures at NBCUniversal, Sprout and NFL. He has most recently been advising studios and media companies with a focus on creating content strategies.

“Having established ourselves in the UK and Europe, the USA is a natural evolution into another key market for Nevision,” said Cabourne.

“Partnering with Sandy and Vinny to create Nevision Inc is a perfect complement to our creative teams in both Scandinavia and the UK. We are delighted to be joined by our new colleagues to share relationships and opportunities for our collective slate of projects across scripted, factual and kids and family programming.”