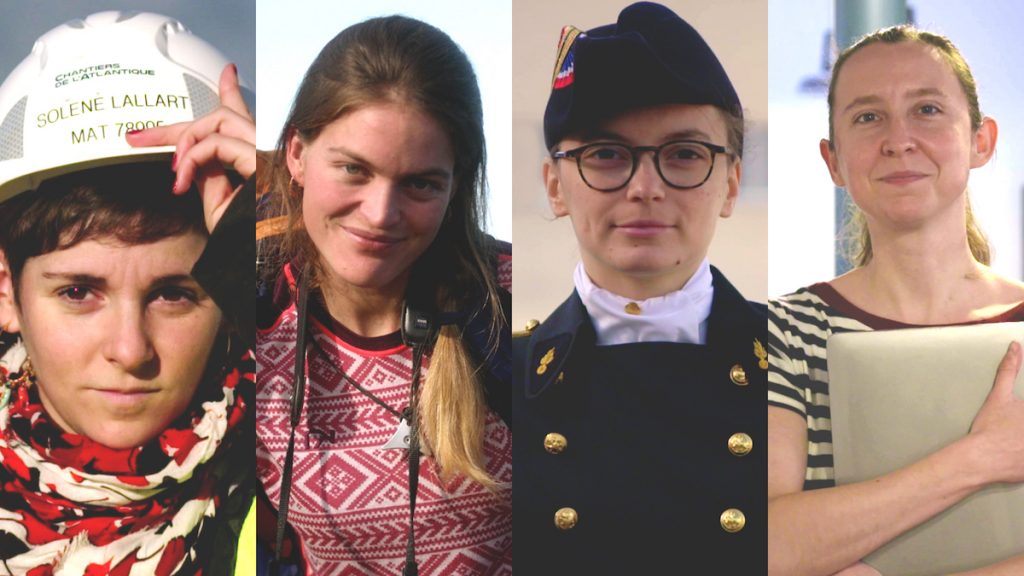 The show, produced by distributor APC Studios and j2f Production for France Télévisions, has also been acquired by RTL for Belgium and Téléquébec for Canada.

It debuted on France 2 in October and is currently available on France Télévisions’ on demand platform France.tv.

The show marks APC’s first co-production in the factual space and delves into the extent of the gender parity issue in science and the possible solutions.

US broadcaster Fox has ordered a third season of Lego Masters. It will premiere in 2022 and Will Arnett will return as host and executive producer.

The US show is based on the UK reality-competition series of the same name and is produced by Endemol Shine North America, format creator Tuesday’s Child and Plan B Entertainment.

IN10 Media Network has unveiled a slate of new shows for its infotainment channel Epic, which is also being rebranded under a new tagline of Soch Se Aage (Beyond Thought).

Forthcoming series include a four-part docuseries on the Indian Postal service, titled India Post – Dhaage Jo Desh Jode. The series will recount the story of the largest postal network in the world by diving backstage and experiencing the ins and outs of its workings with the people who take things from one end of the country.

Jugaad Mania will track ordinary people creating extraordinary innovations, while Homecoming – A Nation’s Fight For It’s People will explore how the country dealt with citizens stranded by the pandemic.

Digital originals are also in the works, with What’s In The Name delving in to the stories and myths behind how various cities, rivers, historic places and more got their names. The content will be available on the network’s app, Epic On, for audiences across the globe.

Aditya Pittie, MD at IN10 Media Network, said that the show’s reflect the channel’s new philosophy which “will be the cornerstone of showcasing content that is ‘Soch Se Aage’ – beyond the known universe of knowledge, ideas, and stories; into the metaverse of an exciting future that continues to celebrate India.”