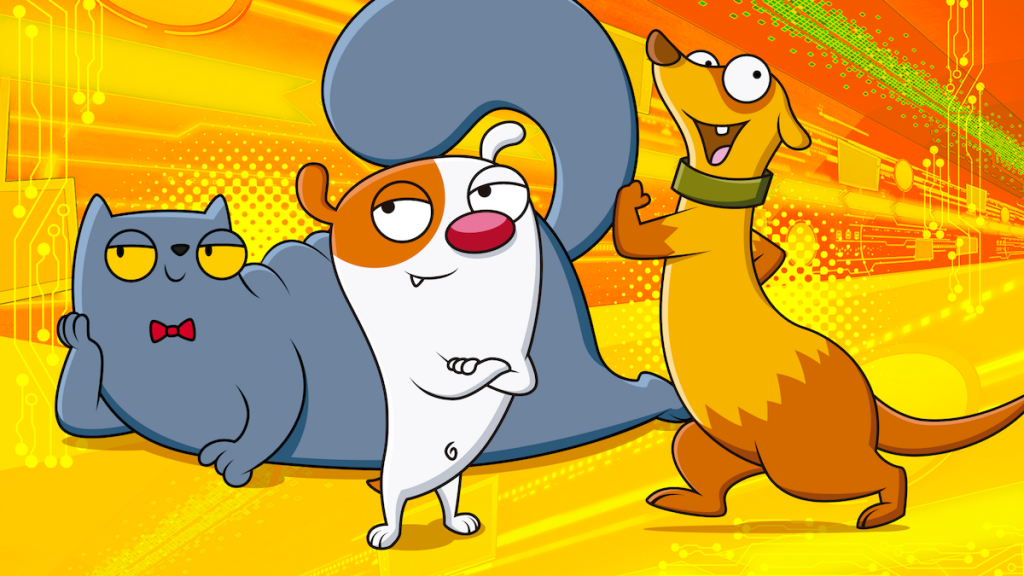 Kartoon Channel! in North America and UYoung in China are among companies to have acquired rights to Brazilian animation Boris & Rufus.

The show was created by Brazil’s Belli Studio and premiered on Disney XD in Latin America in 2018, with the latest season debuting in January.

Boris & Rufus is centred around a cranky dog called Boris, an excitable ferret who believes he is a dog called Rufus, and an insufferable internet-famous cat called Leopoldo.

The story follows the animals who, out of sight of their owners, stop behaving like pets and get involved in all sorts of shenanigans.

The series is distributed worldwide by Pacotinho Filmes, which is led by Ana Paula Silva, in collaboration with Uruguay’s Circular Media, founded by Nicolás Valdés.

“Boris & Rufus represents the high quality standards and the hard work of the Latin American animation industry. We hope it will set a precedent for other productions in the pipeline…” Valdés said.