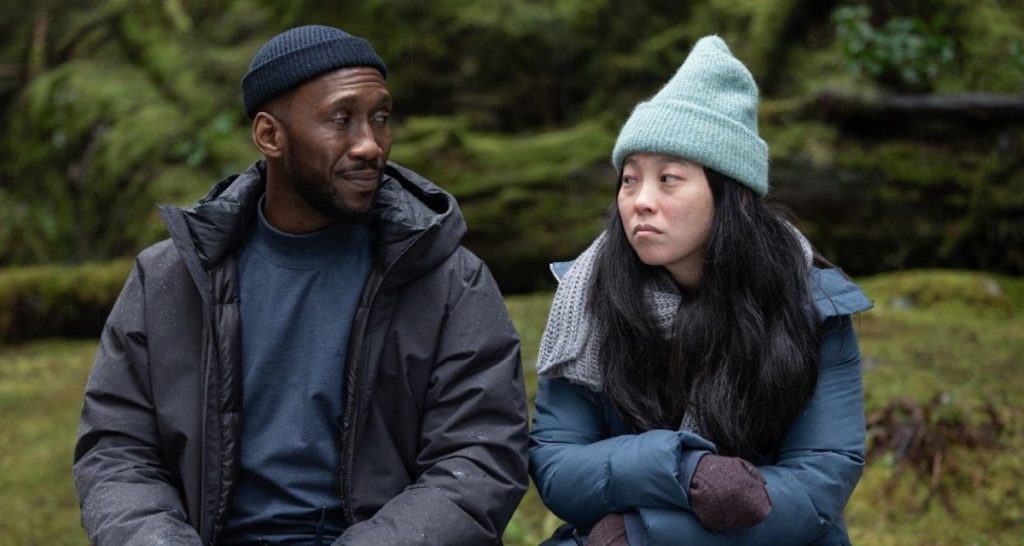 Swan Song and Mr Robot outfit Anonymous Content has formed a joint venture in France with Around The World In 80 Days producer Federation Entertainment, with their first project in the works.

Anonymous/Federation will focus on developing and producing TV series and films for both local French and global audiences.

It is being led by Dawn Olmstead and David Levine on behalf of Anonymous, and by Pascal Breton, Lionel Uzan and Patrick Wachsberger on behalf of Federation. The MD of the newly created company is yet to be named.

The agreement is the latest JV for Anonymous, which also has pacts in place with AC Nordic, AC Brazil and Chapter One in the UK as part of its global strategy. The company’s slate ranges from aforementioned Swan Song for Apple TV+ to Netflix’s Worth, HBO’s True Detective and Schitt’s Creek for Pop. 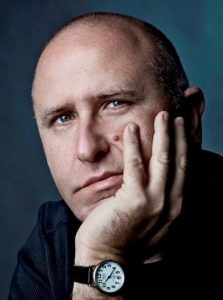 It also marks the latest expansion for Federation, which secured a €50m ($60m) investment this summer to fuel its international growth. Yesterday, the company revealed it is prepping another Jules Verne adaptation with Slim Film + Television, following the launch of Around The World In 80 Days.

Anonymous/Federation is kickstarting the venture with The Abduction Of Yossele Schumacher, which has been created by Tehran’s Moshe Zonder and Eran Riklis.

The English-, French-, Yiddish- and Hebrew-language series will be directed by Riklis, who writes alongside Zonder. Anonymous and Federation coproduce with Moshe Edery’s United King Films, Topia Communications and Eran Riklis Productions.

The show is based on a true story in the early 1960’s, in which the abduction of an eight-year-old Jewish boy by his ultra-Orthodox grandfather leads three women to clash over his fate and faith, and to a fierce conflict between the Israeli Mossad and the impenetrable global web of the Orthodox community.

“This incredible story was part of our childhood, taking us kids, and our parents, into a thrilling world of intrigue and emotion,” said Riklis and Zonder. “We embarked on a global journey as we followed Yossele’s trials and tribulations across Europe and the US. This story is about pain, love, parenthood, loss, faith, fanaticism and about secrets and lies on so many levels.”