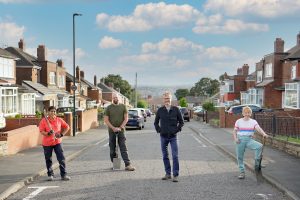 More4 in the UK has ordered a second season of The Great British Dig, an “alternative archaeology” format that gives everyday people the chance to uncover some of the amazing history hidden in their own back yards.

The new series features a lost World War Two POW camp, re-writing Roman history in Scotland and the discovery of the oldest artefact to date. 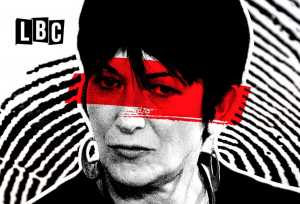 Lee will write the series, while Johnston will serve as story producer on the previously announced project, which is based on the LBC podcast of the same name.

Maxwell is currently on trial in New York facing charges of enticing girls for sex with Epstein and perjury.

Lee is under commission to SVODs and PBS platforms both in the US and the UK and as a journalist has worked in TV and print for broadcasters and outlets including WSJ, PBS, CBS, Time, CNN and New York Magazine.

Johnston has worked on British dramas including The Crown, The Trial Of Christine Keeler, and The Little Drummer Girl.

Paula Cuddy, creative director at Eleventh Hour Films, said “I’m thrilled to be working with Jiwon and Sophie on a scripted response to the Ghislaine story – to invent a different perspective on the story and its players” 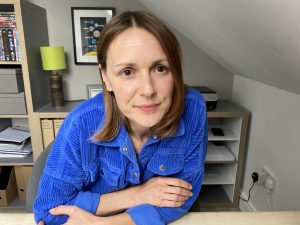 MHz Networks has acquired the Welsh shows Lifelines and FFLAM for the US and Canada, following a deal with UK distributor Videoplugger.

FFLAM is a 6 x 30-minute drama series commissioned by S4C and adapted from an original story by Gwenno Hughes and starring Gwyneth Keyworth.

The future looks bright for Noni and Deniz as they build a new life together in Cardiff until Noni sees a ghost from her past – her husband Tim, who was killed in a terrible fire in Edinburgh – or a man who looks very much like him. Will Noni be able to resist temptation – or will she consider rekindling the relationship?

Lifelines (aka Cyswllt), meanwhile is a 3 × 25-minute S4C original that provides a snapshot of life during a pandemic, illustrating the effect of lockdown on individuals and families. Written and directed by Pip Broughton, the cast includes Mark Lewis Jones and Hannah Daniel.