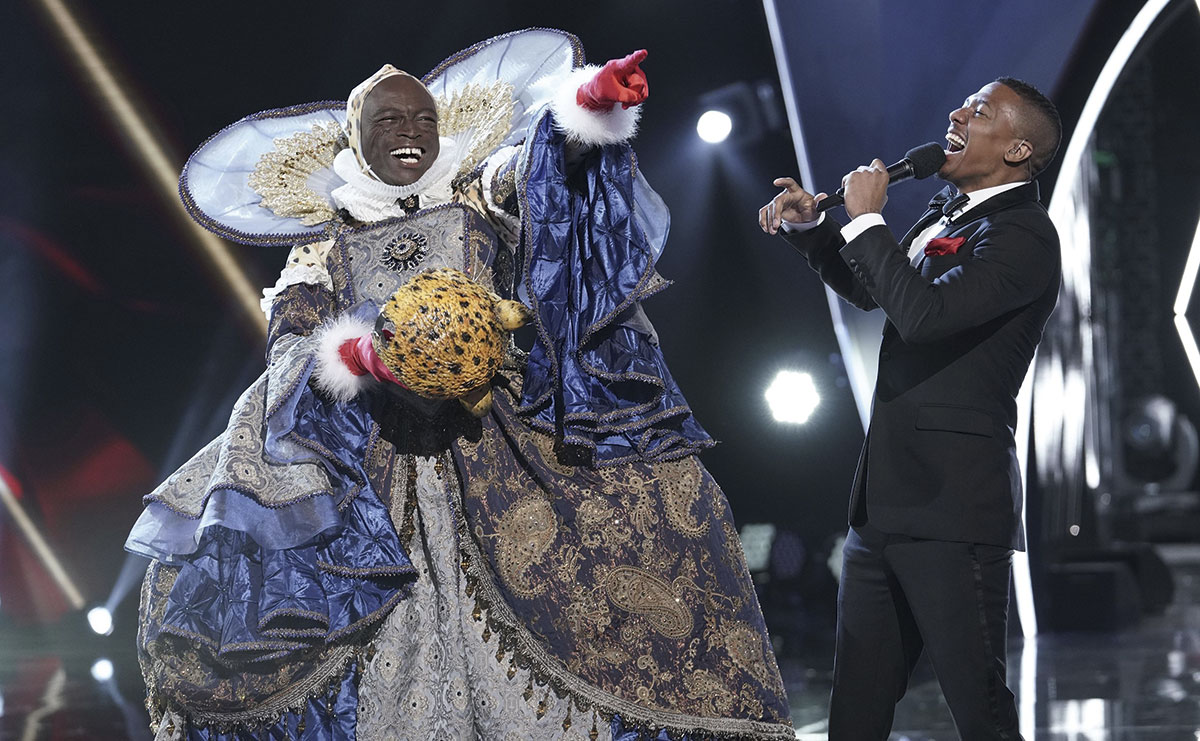 Slowly but surely, free AVOD platforms are beginning to follow in the footsteps of their SVOD cousins and commission fresh, original content.

In a bid to differentiate themselves and to grow their services, several AVODs have already announced plans to greenlight their own projects.

Earlier this year, Roku purchased more than 75 shows that Quibi had created for its now defunct service, dubbing them Roku Originals, and the AVOD has followed that up by starting to commission its own series.

In June, it ordered a second season of the Roku original series Die Hart after the former Quibi series starring Kevin Hart had the largest opening weekend in the history of the Roku Channel. In September, it ordered its first feature-length film, Zoey’s Extraordinary Christmas, and the company is also bringing Eye Candy, a “sweet, new competition series” based on Nippon TV’s gameshow format, Sokkuri Sweets, to fast-growing service The Roku Channel. 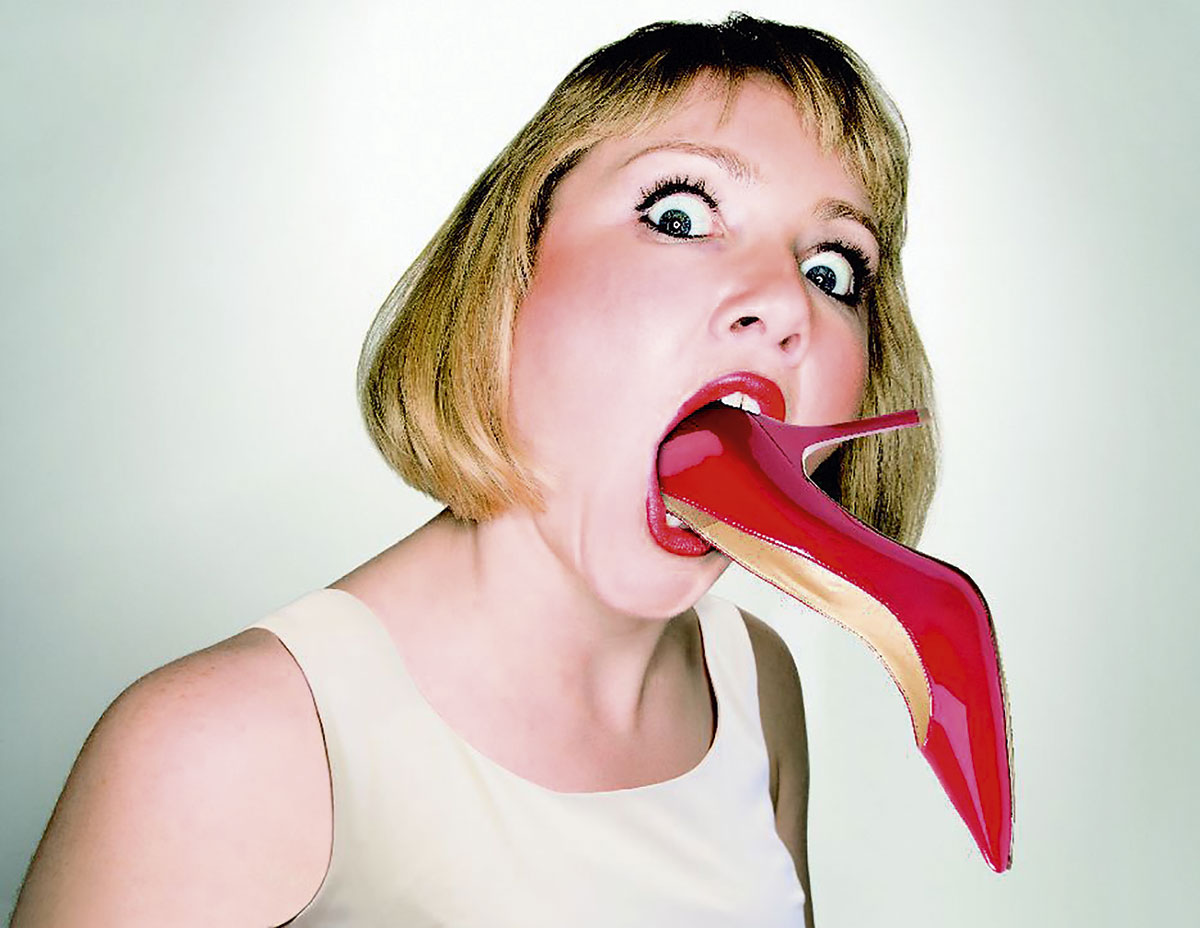 Sokkuri Sweets has been remade as Eye Candy for Roku

Amazon-owned free streaming service IMDb TV, meanwhile, has also been steadily ramping up its own slate of originals. On 1 November, former Judge Judy star Judy Sheindlin debuts her new show Judy Justice on the service. The first season is set to run for 120 episodes. The service’s other unscripted originals include a new home design series with Flipping Out’s Jeff Lewis.

Earlier this year, Tubi, Fox’s free, ad-supported streaming service, announced it too would enter the original programming arena this autumn. The company already offers shows such as MasterChef USA and The Masked Singer via the service, and Fox said its originals would feature 140 hours of animation, documentaries and shows across multiple genres, with details to follow.

Elsewhere, ad-funded platforms such as Snapchat and Facebook are pressing on with their originals strategy. Snap Originals, for example, include Bunim Murray’s Endless and Twinning Out. Bunim Murray has also made Ball In The Family and The Real World for Facebook. 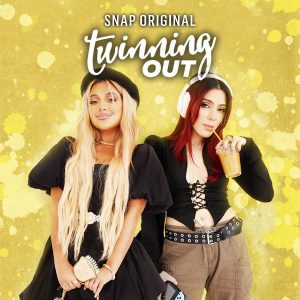 Twinning Out is a Snapchat Original

Broadcaster-owned ad funded streamers are also starting to commission originals for their platforms. Carolyn McCall, CEO of ITV, said last year that the UK broadcaster will commission directly for its ad-supported streamer ITV Hub and Channel 4 said this summer that it is planning to launch a new international AVOD streaming service.

Hybrid AVOD / SVODs – such as NBC Universal-owned Peacock – are also making a selection of their original content available to viewers on free tiers.

Can AVOD add up?

The originals strategies of so many AVOD services begs the question: could ad-funded streamers provide a fertile new breeding ground for producers’ fresh unscripted ideas?

Before answering the question, a little context. Free ad-supported streaming services are the fastest growing streaming category and AVOD revenues exceeded subscription video on demand revenues in APAC and the US in 2020, according to research by analyst group Omdia. It found that ad-funded streamers generated $40bn, compared with $32bn for subscription players.

The platforms are making money, too. ViacomCBS expects its AVOD Pluto TV to reach more than $1bn in revenue in 2022 and IMDb TV execs say their vision is to build “a modern broadcast network.”

All this suggests that competing AVOD players are only likely to invest more in content to stand out from the crowd as they look to exploit the potential of a growing market.

“I think the Roku and IMDb platforms are probably going to be the next ones to really hit in terms of buying content,” Bunim/Murray president Julie Pizzi tells TBI. “They are starting to populate their platforms with new unscripted programming.”

Her point is echoed by Mike Woodward, VP of development and production at The ATS Team. “We know most AVODs, especially Roku and IMDb TV, are building up their original content staff. Their time to become major players in this market may come a lot sooner than we expect. We absolutely get a sense they’re on the hunt for new formats that can become their flagship products.”

Insight TV director of content and channels Arun Maljaars points out that the growth of ad funded AVOD and FAST channels, like Insight TV, is being driven by audience demand for free content. “Not everyone wants to pay,” he says.

Insight TV’s content is 80% original versus 20% acquired. Advertisers, he says, are supportive of new content. Insight, for example, is collaborating with shoe and clothing brands for new skateboarding documentary series A Simple Path. There’s a strong desire among advertisers to reach audiences beyond the ad-free subscription environment, he says. “Advertising needs to invest its money somewhere,” Maljaars points out.

As AVODs invest in content to attract advertisers and viewers, producers are likely to benefit. So it is worth building relationships up with AVODs now, say many producers.

ATS Team’s Woodward believes that AVODs may start small and option existing formats to determine what their audience likes – and that it makes sense to pitch to them while in their growth stages.

“We think AVODs will ramp up production of slightly smaller-scale original programming than what we are used to from the bigger existing SVOD players,” says Woodward.

“As SVODs have already been showing, the more non-original programming licenses they can remove, the more money they can spend on original programming that they own the rights to. They are here to test the waters – slowly and steadily. As with most things in life there is opportunity going with a David rather than a Goliath, and this is no exception.”

Getting in early with AVODs can also pay dividends in terms of extending a production company’s skills. Bunim/Murray’s Pizzi says that the shows it is making for digital platforms such as Snapchat and Facebook don’t represent a huge part of its business, the budgets are quite a bit smaller and the timelines are condensed too.

“But in terms of trying to connect with a younger audience, which we have always done as a brand, it’s really been instrumental for us to keep our finger on the pulse and really see how the future viewership is going to consume content.”

Pizzi points out that many of the younger generation prefer the likes of TikTok and YouTube to traditional broadcasters. “I think it is still in the experimental stage. I don’t know that anyone has really figured out how to amass the viewership on a regular basis of [people] that consume Tik Tok content.” 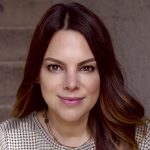 “Roku and IMDb are probably going to be the next ones to really hit in terms of buying content” Julie Pizzi, Bunim/Murray

Many of the AVODs, of course, are still getting off the ground. For many of the services, it is early days, meaning that opportunities for producers to pitch in new unscripted ideas are few and far between.

But while the opportunities may be limited for now, few producers expect it to remain that way in the years to come.

Not many predicted the astronomical rise of Netflix after it made its first tentative steps into commissioning original programmes, and the transformative effect it has had on production around the world.

So as the AVOD revolution gathers pace, history shows that producers would be wise to take note – and make sure they are not left behind.