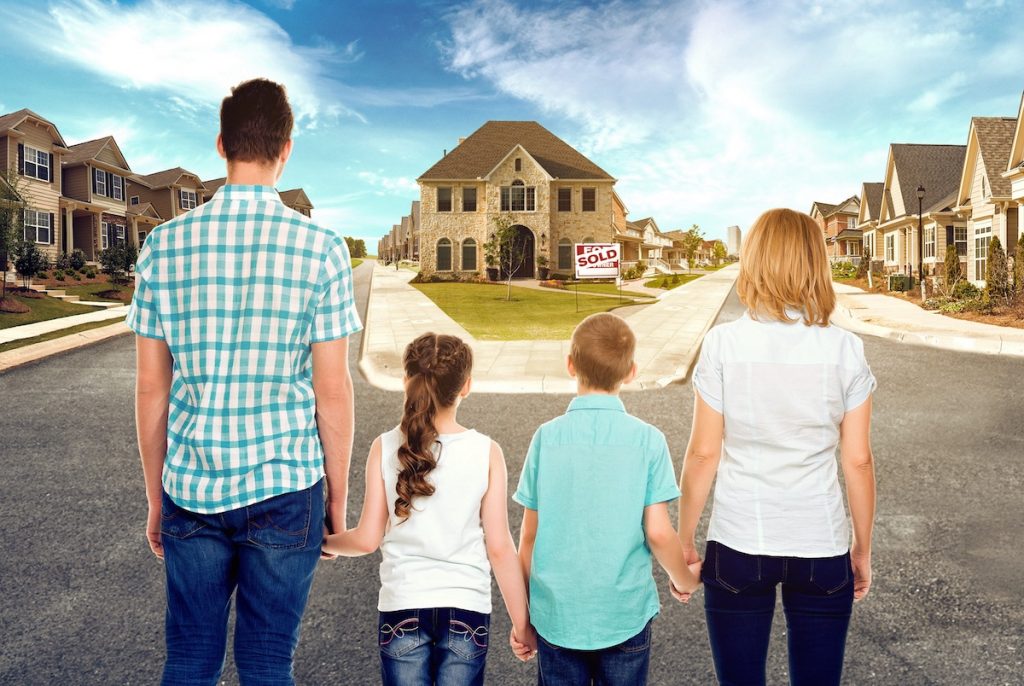 The German show is being produced by Red Arrow’s Redseven Entertainment, while SBS in Belgium has commissioned a fourth season of its domestic adaptation, which is produced by Zodiak Belgium.

Elsewhere, RTL in the Netherlands is in production on the format’s fifth season, produced by Wise Monkeys and to air in 2022.

The format was created by Kinetic Content and originally produced by Snowman Productions for TV3 (Denmark). It sees a family hand their life savings to experts to purchase them a home – without ever having seen it.

Other Red Arrow deals have seen Don’t Stop The Music commissioned by ZDF, again to be produced by Redseven Entertainment. It was originally created and produced by Artemis Media for ABC in Australia.

The linear and on-demand channels will be available from 1 December on Singtel TV, Singtel TV GO and video streaming platform CAST while the multi-genre SVOD service will be made available in early 2022.

Phil Hardman, SVP & GM at BBCS Asia, said: “Our partnership with Singtel will not only showcase the depth and breadth of our distinctively British and premium programmes but also allow us to broaden our reach to more audiences in Singapore, providing viewers with an experience that will entertain, educate and inform.”

The show is set in Toronto and follows two detectives who are heroes in their day jobs but struggle with loneliness, dysfunctional families and turbulent love lives.

UK film & TV organisation Screen Manchester is building a crew and facilities database that will provide details of available space and staff in the city.

The aim is to provide a resource for production companies looking to hire experienced locally based freelance crew and for those looking to source facilities across Manchester and the wider region.

Elli Metcalfe, who leads the initiative, said: “Whatever the size or genre of production Screen Manchester will help source the right people to enable each shoot to run smoothly and successfully.

“We are delighted with the sign up to the database so far and are keen to invite other experienced production freelancers and facility companies to register. It is important to stress that by joining, the crew and companies will be supporting and future-proofing the growth and connectivity of the NW regional network.”

Experienced production freelancers and facility companies are invited to register here for the database, which will go live next year.