BBC’s ‘State Of The Union’ gets French-Canadian remake 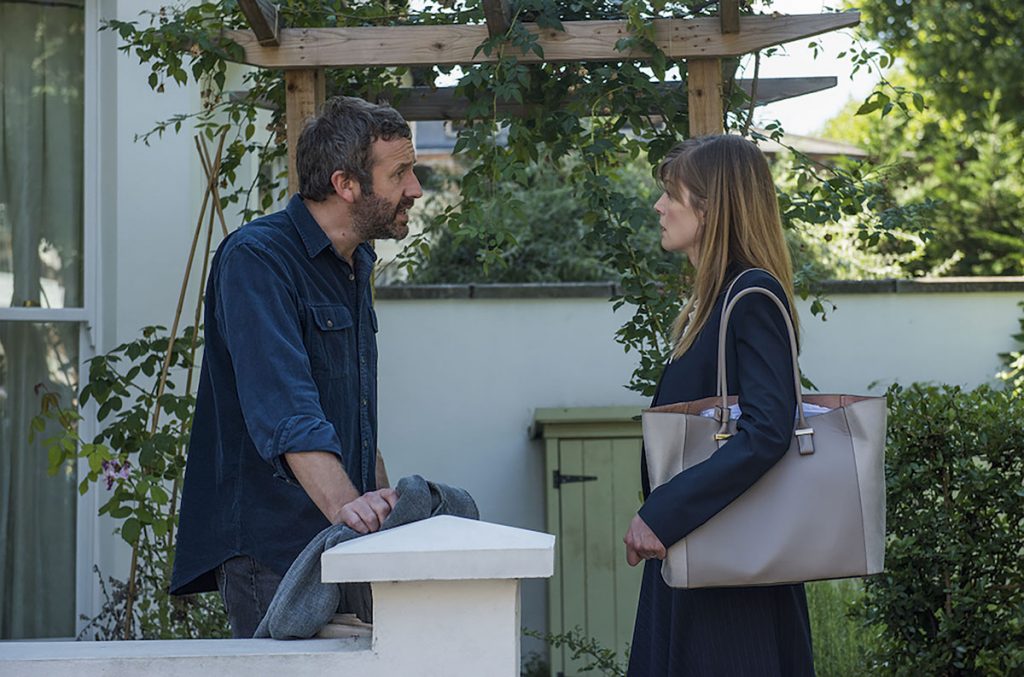 Radio-Canada has greenlit a local remake of BBC shortform drama State Of The Union.

Montreal-based KOTV Productions has acquired the remake rights to the series and is now working on a French-language version, which will be titled L’Union Libre.

It will be available on the French public channel and Radio-Canada’s SVOD platform VeroTV in 2022, with Louis Morissette and Marie-Claude Guérin playing the lead characters.

The original was written by Nick Hornby and produced by Top Of The Lake prodco SeeSaw Films.

Endeavor Content is handling global sales of the finished tape and format rights for the series. The French-Canadian deal was struck via Barbara Vallant’s Aroma TV.

Dan Selig, SVP of international TV distribution for the Americas at Endeavor Content, said: “State Of The Union was an instant success worldwide. Marital relationships are popular, universal topics that audiences deeply relate to. We are confident that the adaptation will also resonate with the French-Canadian audience.”

Vallant added that the show “is simply so intelligent, witty, funny and eccentric in the way it sheds light on contemporary relationships.”