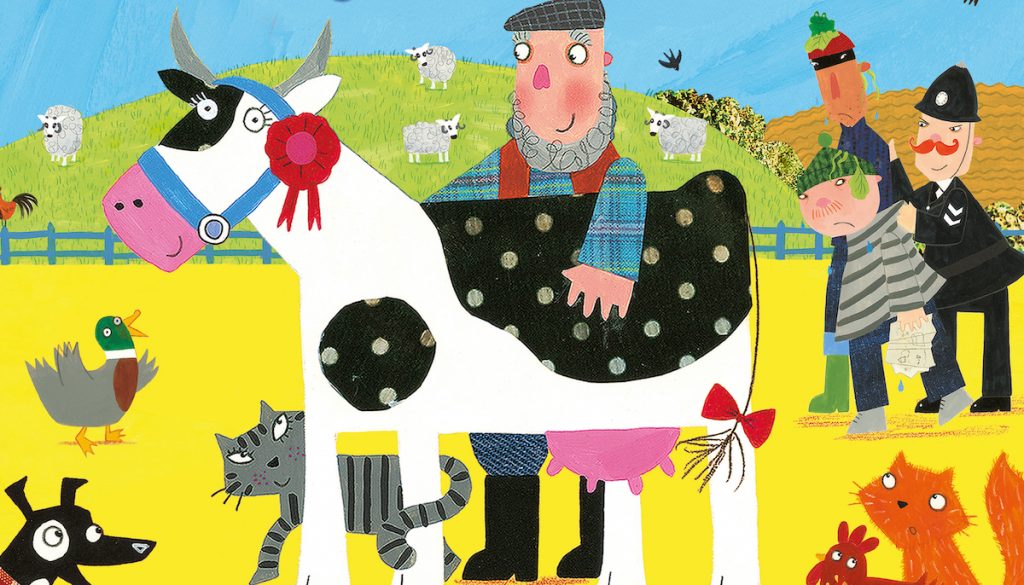 The four-book series is written by Julia Donaldson (The Gruffalo, Zog) and illustrated by Lydia Monks and follows the adventures of a ladybird who always manages to outsmart crafty duo, Hefty Hugh and Lanky Len, with a little help from her farmyard friends.

Tom Beattie, MD of Tiger Aspect Kids and Family, will executive produce the series and oversee its development, while distribution will be handled by Zodiak Kids & Family Distribution.

Beattie commented: “Having read these books to my kids, with the brilliant rhyming verse and following the bumpy trail across every page looking for the ladybird, time and time again, I’m honoured to be working with Julia and Lydia to bring this brilliant story to screen.”

“I’m sure that Lydia Monks’s characterful pictures of the clever little ladybird, the farmyard animals and the comical thieves will translate brilliantly into animation, and I can’t wait to see them all on my television,” added Donaldson.