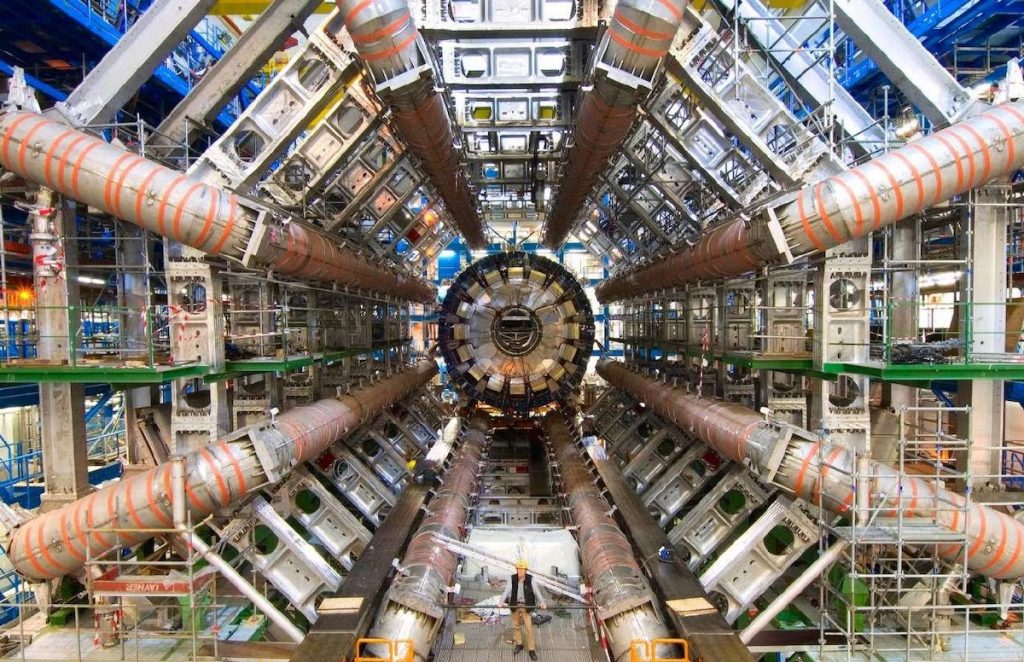 The Secrets Of Big Data

Amsterdam-based production and distribution firm Off The Fence has struck content deals with two Canadian prodcos, following the opening of its Toronto office last August.

Off The Fence has partnered with Markham Street Films to raise financing and distribute the Toronto firm’s development slate, which includes Luck Decoded – a series which uncovers the true nature of luck and the different ways humans try to make sense of our world.

Its slate also includes an as-yet-untitled true crime limited series about how one man impregnated dozens of women with “the wrong sperm”. Other titles include My Beautiful Body, The Real Cost Of Delivery, Snack Attack and The Secret History Of The Internet.

Off The Fence Studios is also executive producing, co-financing and distributing The Secrets Of Big Data, alongside Canada’s Super Channel, from Toronto-based Shark Teeth Films. 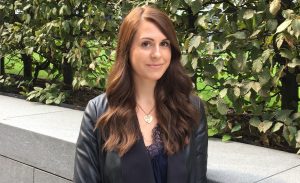 The docuseries explores the dangers and benefits of artificial intelligence and big data. In each episode, experts contribute their hypotheses in interviews as the narrator unfolds the mystery, telling the story through CGI and archive to dive deep into the subjects.

Loren Baxter, head of acquisitions at Off The Fence, commented: “Canadian producers have always proved to be great partners for Off The Fence. Not only is Canadian content well received internationally, the budgets and tax credits enable high quality shows to be produced and green-lit a lot faster, and with the high demand for content, as a distributor we need to find ways to reach that demand quickly.

“Working with partners such as Markham Street Films and Shark Teeth Films, both of whom have great track records when it comes to selling their shows domestically and internationally, is something we’re extremely excited about and we hope our clients will be too.’’