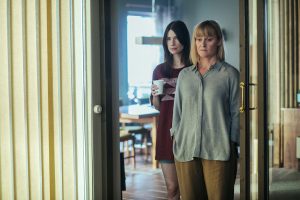 The 8 x 45-minute, which has been produced by Lucy Loves Drama for broadcaster YLE, is set to debut in January 2022.

Written by Juuli Niemi and directed by his sister Inara Niemi, My Husband’s Wife tells the story of a businessman whose decades-long double life is revealed after he suffers from a massive stroke.

After two women arrive claiming to be his wife, the businessman dies and leaves his two partners and their children with a million questions and major financial problems.

Kerstin Grünwald, director of international sales at Studio Hamburg Enterprises, described the series as “an emotionally intense drama series with a universal appeal, with a captivating plot filled with lies, deception, and ultimately friendship in the face of adversity.”

RTL has picked up the The Pickup Game (1 x 98-minutes), while Deustche Welle has licensed Not Carol and No Small Matter and re-licensed India’s Forgotten People. 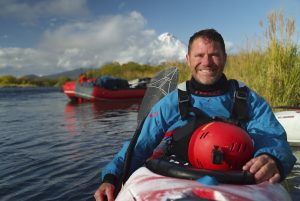 UKTV and PBS are among broadcasters and platforms in more than 140 territories to pick up the second season of unscripted adventure series Expedition, following pre-sale deals with distributor Fremantle.

Produced by True to Nature Productions for UKTV, the 6 x 60-minute second season will launch in the UK on 28November on Dave channel, in addition to on-demand service UKTV Play. It is also set to air on France Télévisions (France), PBS (US), BBC Earth (Africa, Asia and via Blue Ant Media in Canada), Discovery (Latin America), SBS (Australia) and Quebecor Content (French speaking Canada).

Angela Neillis, SVP non-scripted content, international at Fremantle commented: “With the second season of Expedition on our distribution slate, just as stunning as the last, Fremantle continues to prove itself as a key contender in the factual sphere.  We are thrilled to be working with True To Nature Productions again.” 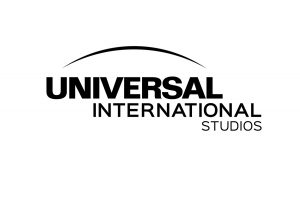 Based in London and LA, the studio also houses a scripted programming unit, which develops and produces content such as the upcoming third season of Hanna for Amazon Prime Video, and BBC family adventure drama, Dodger.

Pearlena Igbokwe, chairman of Universal Studio Group, said: “We want the marketplace to know we are truly Universal. As a unified studio group, home to world-leading talent, we have access to enviable resources within the NBCUniversal ecosystem. So, with our international studio now more aligned than ever, we are firmly positioned to truly harness the global power of our four studio divisions to create more ground-breaking original series for local and global audiences.”