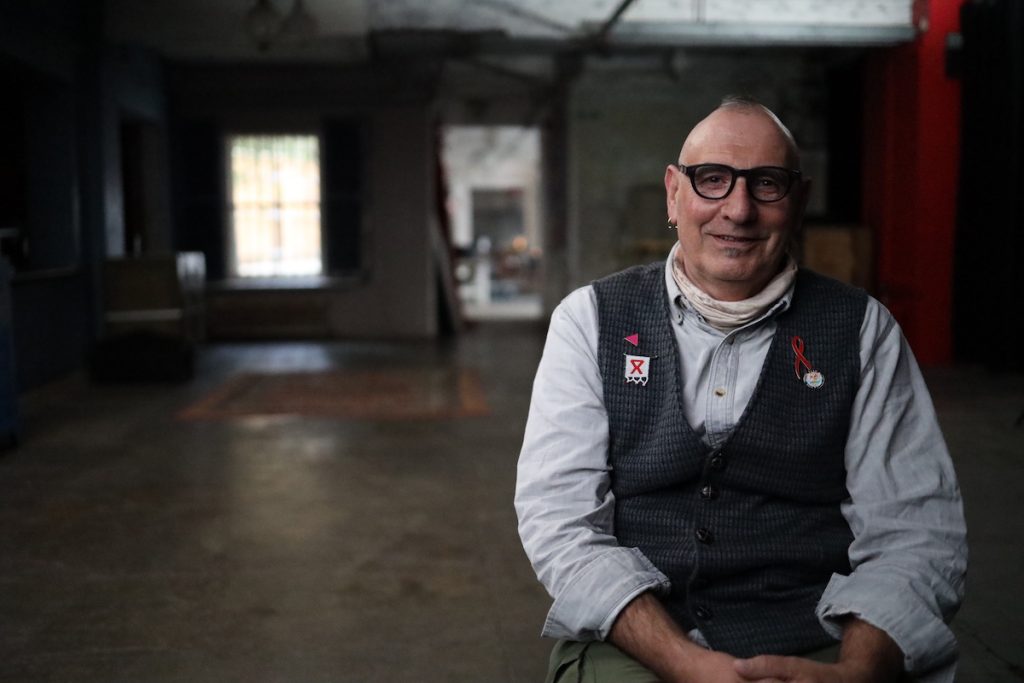 Grace Chapman, series director at UK factual prodco Arrow Pictures, reveals how docuseries Positive delves into the arrival of HIV/AIDS in Britain in the 1980s and explores its subsequent impact on society over the following four decades.

In December 1981, The Lancet reported that a gay man had died from Pneumocystis pneumonia in the Royal Brompton Hospital. The news made barely a ripple in medical circles, even less of one in the national media. But for those following the incomprehensible swell of gay men in the US dying from similar infections, that West London death 40 years ago was a terrifying warning sign: what we later learned to be HIV had arrived in the UK.

This sobering anniversary was the starting point for Positive, Arrow Pictures’ upcoming three-part series for Sky Documentaries. But only the starting point. From the outset, it was clear to everyone at Arrow Pictures and Sky commissioning editor Poppy Dixon that we’d be doing an injustice to the story of HIV in the UK if Positive felt like a sombre historical snapshot: it’s a story powerfully relevant to the world we inhabit today, and it was vital that we harnessed that in a vibrant, captivating fashion. In addition, the resonance of Channel 4’s It’s a Sin brought home to us, as we had hoped, that there was an appetite for this story with new, young viewers who had not lived through the AIDS pandemic. It was wonderful to know there was a new audience hungry to hear the truth out there.

We all knew the complexities of the story we needed to tell, one that encompassed all four decades of HIV experiences in Britain, from the thousands of loved-ones lost in the early years through to the realities for the 100,000+ people currently living with HIV in the UK. 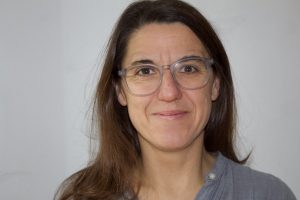 We wanted to have a light scientific touch so that we could understand how medical developments had led us from palliative care to where we are today, when a person living with HIV and on effective medication – available to all – cannot transmit the virus, and with the prophylactic PrEP protecting people from acquiring it.

And it was absolutely essential to explore how HIV exposed and changed British society, from the institutionalised prejudice against minority groups to the explosion of people power that challenged prurience and conformity.

Our driving goal was to make this a living, breathing, passionate telling of the key moments over those 40 years, filled with all the art, protests, mistakes, and love that happened along the way. To do that, we needed to capture the raw, intimate stories of those who’d been directly affected or involved with HIV over the years – and to hear only their voices.

With casting so pivotal, and trust so important, we spent a long time – long before we even began official development, in fact – trying to find the right people to unfurl this complex story.

This led us very early on to a small number of people who had dealt with HIV for almost 40 years, wonderful people whom we knew would provide a human spine on which we could develop the rest of the story. Generous enough to share their contacts, they also helped to unleash a wealth of stories in unexpected and rewarding directions, a path that eventually brought us bang up-to-date with younger voices who chip away at prejudice on Tik Tok and Instagram rather than in full nuns outfits turning Trafalgar Square’s fountains red.

A journey through time

Archive proved another source of casting, and as we combed through all the material we were also able to cherry-pick the most fabulous material to punctuate the story.

In this series covering 40 years, it was also essential that archive acted as a time anchor, driving us through shared cultural moments before lifting the veil to tell us what exactly was happening with HIV at that time – a journey made all the more compelling by a carefully curated soundtrack.

COVID, naturally, impacted upon our storytelling, although perhaps not in the way we anticipated. Early on, we made the decision not to draw attention to the similarities between the two situations: the audience was more than capable of seeing the links between conspiracy theories, hunts for vaccines, and scared medics in PPE. But the more it echoed through the media that COVID was the first pandemic since the Spanish Flu, the first invisible killer to attack us in generations, the more driven we became to tell the story of this ‘forgotten’ pandemic as loudly and proudly as possible.

It’s been a privilege for all the team at Arrow Pictures to work on this film. A story filled with pain and prejudice, solidarity, love and hope, we are proud to have crafted a film which reflects as much on society and how we live our lives as it does on the disease itself. And, of course, in relation to recent events, the story’s eerie prescience makes it even more powerful.

Positive premieres on Sky Documentaries in the UK on Wednesday 1 December.