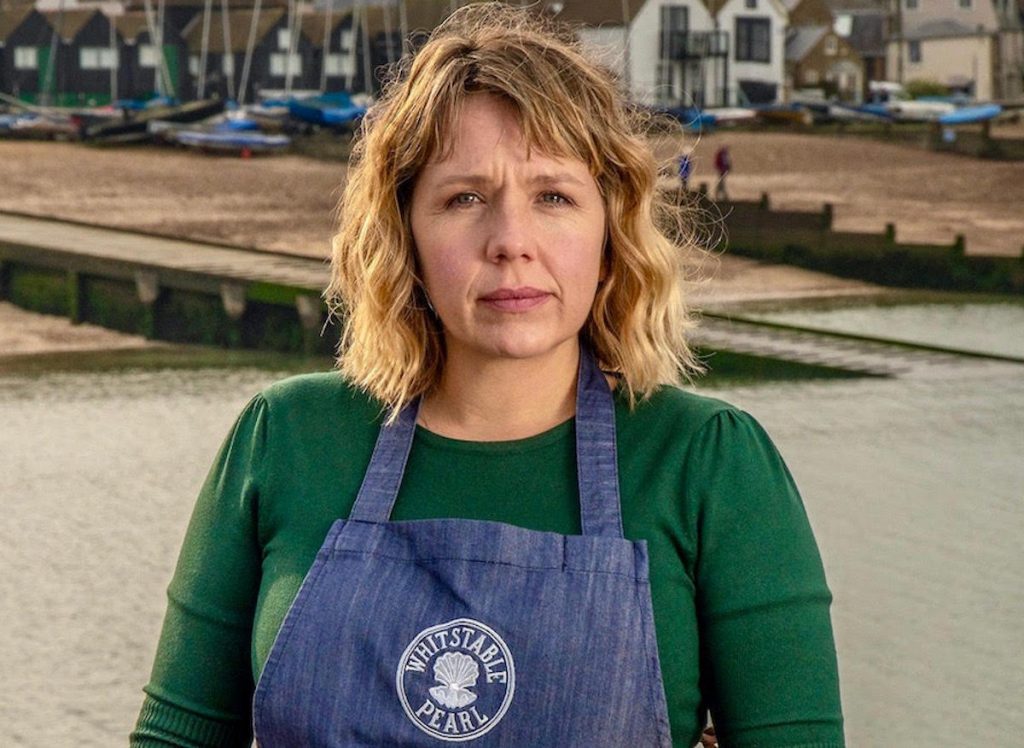 AMC Networks’ streamer Acorn TV has ordered a second season of UK crime drama Whitstable Pearl, while the first run has been picked up by broadcasters in Italy, Japan and across Africa.

The show, from Cineflix-backed UK producer Buccaneer Media, is based on Julie Wassmer’s novels The Whitstable Pearl Mysteries and will again explore the dark undercurrents of murder and debauchery swirling beneath the surface of the picturesque 16th Century English seaside town.

Øystein Karlsen returns as executive producer, with Mike Walden (Marcella) – who worked alongside Karlsen on season one – named as lead writer for season two. Jon Jones (Hanna) has boarded as lead director.

Season two will debut on Acorn TV in North America, New Zealand, Australia, and the UK.

The show’s first season, meanwhile, has been picked up by Sky Italia, NHK in Japan, BBC Worldwide for Benelux and NBCUniversal International Networks & Direct-to-Consumer for Universal TV in Africa. It is sold by Cineflix Rights, which is also onboard season two.