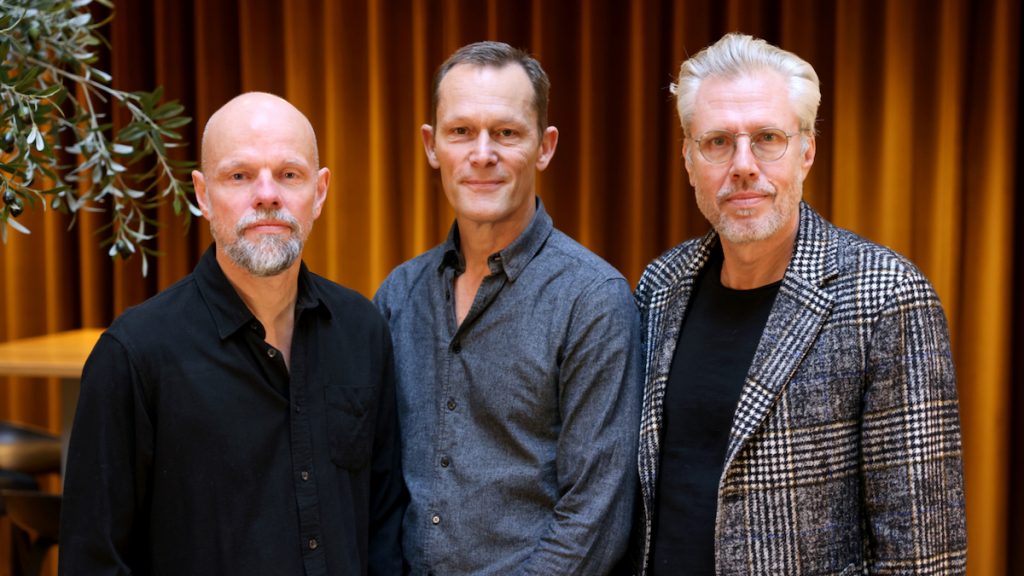 SF Studios and Sveriges Television (SVT) are co-producing a drama series around the true story of Swedish diplomat Raoul Wallenberg, who became a hero by saving thousands of Jews during the Second World War.

The six-part Raoul will begin filming in 2022 and is being made in collaboration with Beta Film, which will handle international distribution.

Jesper Harrie, Måns Herngren and Carl-Johan Vallgren will write the series, which is based on Ingrid Carlberg’s biography Raoul Wallenberg. The Biography, with Måns Herngren serving as the director and Tobias Åström producing.

Wallenberg was born into a powerful Swedish family, but was never included in the family’s business empire. He was seen as a carefree and socially gifted man, and often joked about how cowardly he was. But when he faced the crossroad that would change his life forever, he chose a path of tremendous courage.

When Germany occupied Hungary in 1944 and the last large Jewish population is threatened by the Holocaust, Wallenberg was given a rescue mission to protect the Hungarian Jews.

During a few months, he saved the lives of tens of thousands of Jews with unconventional methods. But the price he paid for his deeds was high.

“The story of Raoul shows what we can achieve when we follow our compassion and belief that all men are created equal. But Raoul, who refused to abandon his fellowmen, was himself abandoned by his country and by the Wallenberg family. This gives more dramatic dimensions to the story,” commented Jesper Harrie, Måns Herngren and Carl-Johan Vallgren.