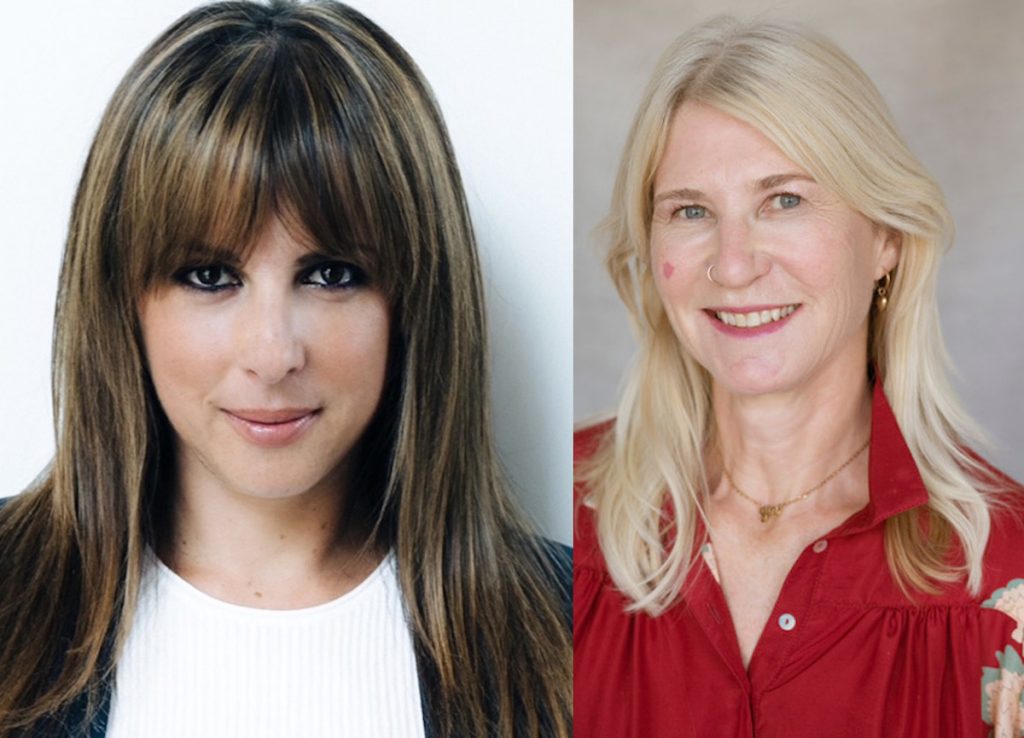 Based in Los Angeles and reporting directly to CEO Morayniss, Newman will focus on the development of scripted content for the newly launched indie studio. Toronto-based Rankin will meanwhile work closely with Newman to discover and partner with new and diverse talent in Canada and internationally.

Newman arrives at Blink from Will Packer Media, where she served as head of scripted TV and production, selling multiple shows into development to both streamers and broadcasters.

Previously, she was director of original series for Netflix where she developed 17 original titles including Clickbait, The Serpent, Echoes, Partner Track, Anatomy of a Scandal and Feel Good.

She also served as SVP of scripted programming at Entertainment One, working on titles like Run, Sharp Objects and Gentleman in Moscow, and headed up development and production for more than 15 series at Amazon Studios, including Bosh, Hand of God, Britannia and Good Girls Revolt.

Rankin, meanwhile, is an independent producer working across scripted development and production in Canada, the US. and internationally. She served as executive producer of Sphere Media’s CTV & NBC medical drama Transplant, as well as on four seasons of CTV police drama 19-2.

Her other credits include CBC’s This Life and Netflix’s Bad Blood and Rankin previously served as executive creative consultant on the CTV/CBS drama Flashpoint.

Morayniss launched Toronto-based Blink earlier this month, alongside three of his former Entertainment One (eOne) colleagues, Patrice Theroux, Jeff Lynas and Nelson Kuo-Lee. The new outfit is on the look-out for acquisitions and is being backed by Endeavor Content.

While the firm is based in Canada, it also has an office in LA and operates as a full-service indie focused on the development, production and monetisation of scripted and unscripted content for the global market.

“Having previously worked with Carolyn and knowing first-hand her strengths in sourcing compelling commercial material, her talent for attaching the right creative team and her passion for supporting and inspiring writers to do their best work, we’re delighted to have her lead the creative efforts of Blink Studios,” said Morayniss.

“I’m also thrilled to have Virginia join us in Toronto. She is one of the best creative producers and executives working in Canada and we are so fortunate that she has agreed to join Blink. Carolyn and Virginia are a powerhouse duo making them an incredible addition to the team.”