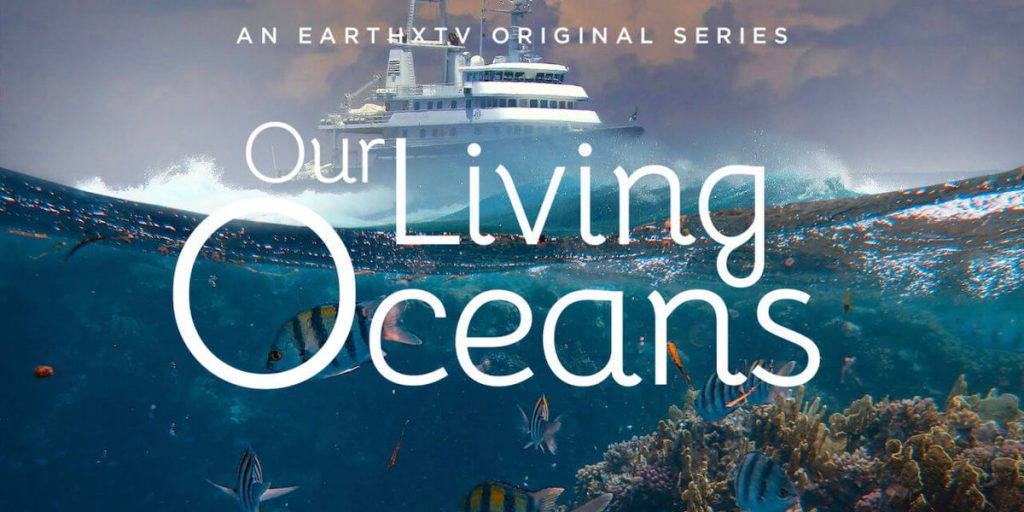 Former Discovery and TLC execs are among a handful of new hires by EarthX, the US environmental group that is moving into streaming and TV.

It is now doubling down on its streamer, EarthxTV, and looking to turn it into “a globally recognised entertainment network catering to audiences increasingly attuned to issues affecting our planet.”

EarthxTV is led by former Ride TV co-founder Michael Fletcher, who has now been joined by a raft of fellow TV execs who will oversee a push further into original productions – shows to date include Our Living Oceans and Conservation In Action – and linear/OTT expansion.

Former Discovery and CuriosityStream exec Dan Russell has been named EVP of content & strategy, with responsibility across development and acquisitions, while Tim Pirrello becomes SVP of production.

Pirrello previously sent more than two decades at US-based AMS Pictures, where he worked on shows for networks including Discovery, HGTV, A+E, History, TruTV and Reelz.

Fellow Discovery alum James Levitt has been named EVP of global ad sales for EarthX, focusing on EarthxTV, while Mike Clark becomes EVP of global distribution. He previously was at Ride TV.

Other additions include Discovery veteran Rose Stark, who has been named SVP of marketing at Earthx.