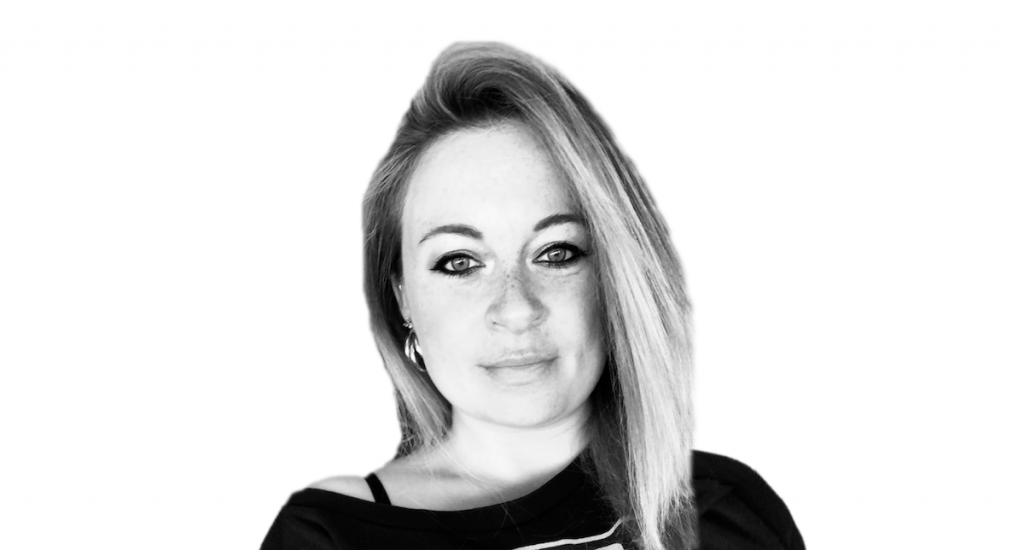 “Having grown up in Cornwall and with a mixed Cornish and Welsh heritage, it’s amazing to have come back to my roots to one of the UK nations’ production powerhouses, said Abbott.

“There is a real momentum at Boom right now with multiple funded developments and I’m very excited about leading a truly talented team and building on the company’s reputation for quality programming.”