M-Net & Acorn TV partner on ‘Recipes For Love And Murder’ 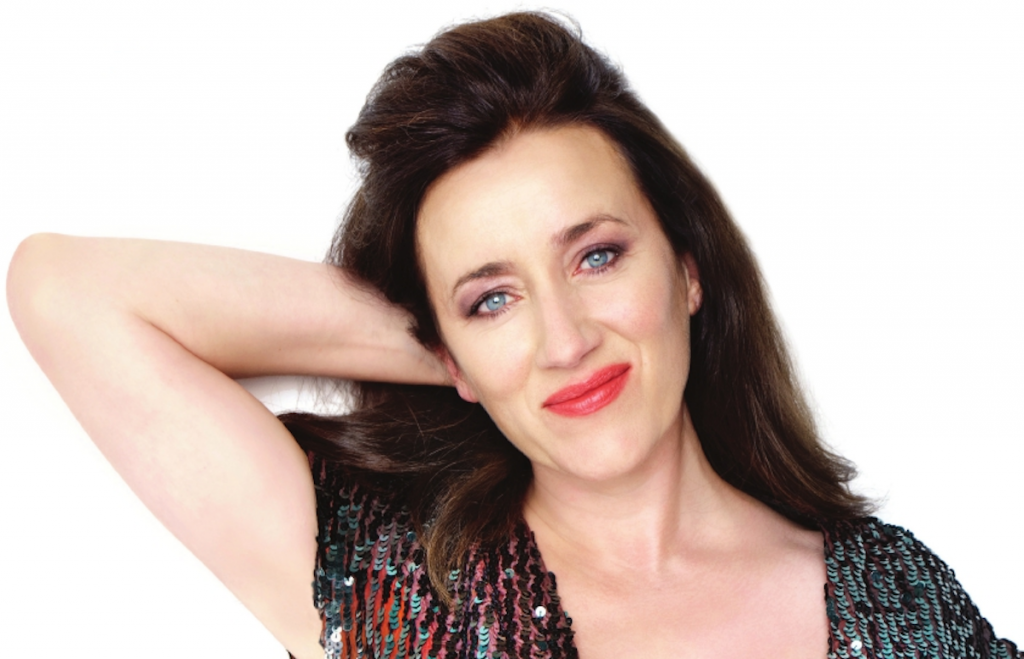 Production has begun on a new South African murder mystery series, Recipes For Love And Murder, based on the novel by Sally Andrew.

The 10-part series which is being filmed in both South Africa and Scotland is a co-production between M-Net, AMC Networks’ Acorn TV, Telepool brand Global Screen and Both Worlds Pictures.

The original novel was adapted for television by South African writer Karen Jeynes (Puppet Nation), who is also an executive producer, with Scotland-based director/writer Annie Griffin (Avenue 5) as story consultant and co-executive producer.

M-Net will hold the exclusive rights to the series in Africa, while Acorn TV will hold take rights for the US, Canada, UK, Australia and New Zealand, and Global Screen will handle distribution for the rest of the world.

The series stars Outlander’s Maria Doyle Kennedy as an accomplished and complicated recipe advice columnist for a small-town gazette, who investigates the murder of one of her correspondents, while Invictus’ Tony Kgoroge co-stars as the local chief detective.

“We are thrilled to partner with M-Net, Acorn and Global Screen to produce this ambitious series brilliantly adapted by Karen Jeynes from the delicious Sally Andrew novels,” said Thierry Cassuto, producer and founder of Both Worlds Pictures.

“Viewers can look forward to a dazzling cast and a very intriguing story with a unique tone, which brings together small-town life, murder, love and mouth-watering food, which our extraordinarily talented director Christiaan Olwagen likes to present as The Killing meets Chocolat.”