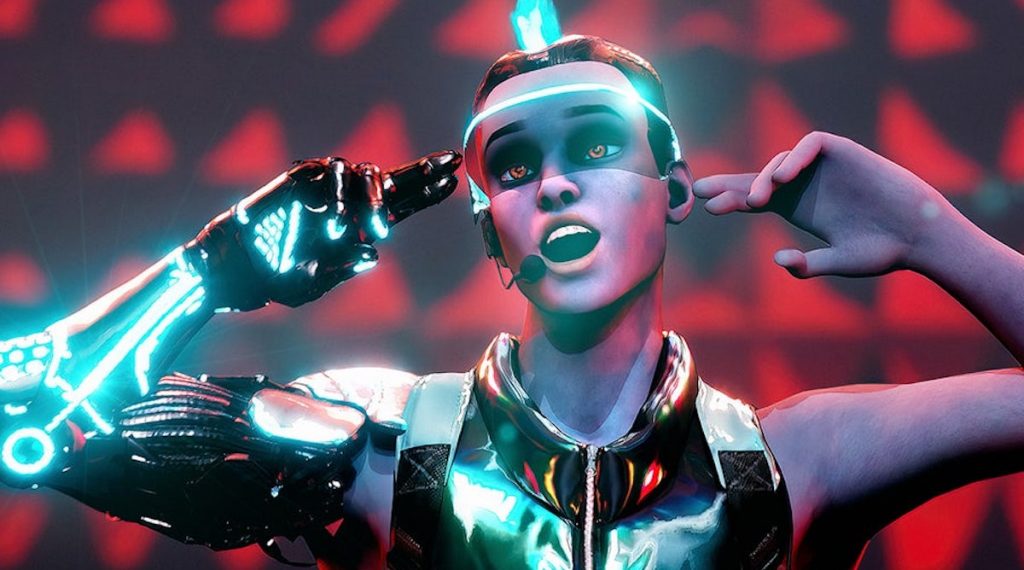 The show debuted on US broadcaster Fox earlier this year and allows contestants to create their own avatar through which they will perform songs to impress judges.

Friday TV has picked up remake rights for Russia, where production is expected to start in early 2022. In Ukraine, rights were taken by Ukraina TV, while producer Ogmented TV licensed the series for the Middle East and Silverline took rights for Greece.

The format is sold globally by A+E Networks-backed Propagate International on behalf of FAE, which was formed in 2019 to oversee the production of Fox’s singing-competition series The Masked Singer. It now produces I Can See Your Voice, The Masked Dancer and Name That Tune, among others, while also creating its own IP.

Cyrus Farrokh, president of Propagate International, said: “As production on high-end competition series has been ramping up around the world, we are excited to bring Alter Ego, a truly innovative format, to the global marketplace.”

Propagate said additional format sales will be announced in the coming weeks.