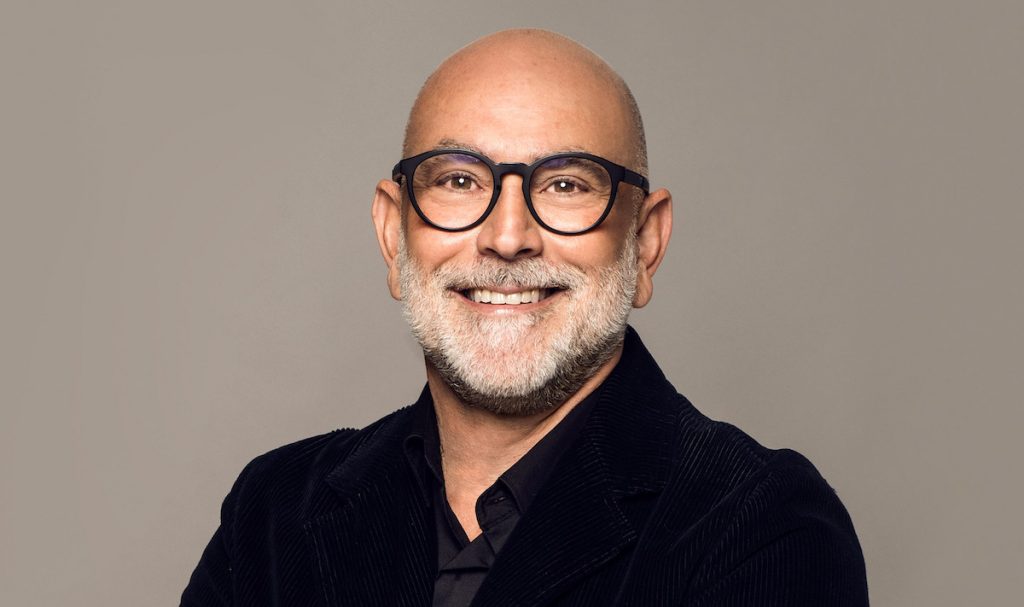 Fremantle is expanding it’s factual push by launching a new production arm in Spain that will be headed by the head of non-fiction at Movistar+, Fernando Jerez.

Jerez was most recently leading non-fiction original productions for Spain’s Movistar+ and he also launched linear channel #0. During his tenure he also took on management of all exclusive entertainment, series and movie channels for the platform.

Prior to that, Jerez set up operations in Spain and Portugal for Discovery and launched their free to air channel DMAX. He has also worked at channels including La Sexta, Cuatro, Antena 3 and Telemadrid.

Jerez said: “I have the great opportunity to start a new label in an amazing international company that understands the values of creativity. At En Cero Coma Producciones, we will put every effort into sharing great stories of our country that may be of interest anywhere on the planet with clear goals: to add talent, discover new creators and new views.”

Garcia added: “I am thrilled to have Fernando join us to spearhead our move into the factual space here in Spain. He has an incredible track record in production and commissioning, and I know that with his expertise, connections, passion and dedication he will lead En Cero Coma to be a major player in the world of factual and documentary programme making.”

The launch of the new label is part of Fremantle’s wider global strategy to grow its footprint in the high-end factual space, which saw it launch UFA Documentary in Germany earlier this year.