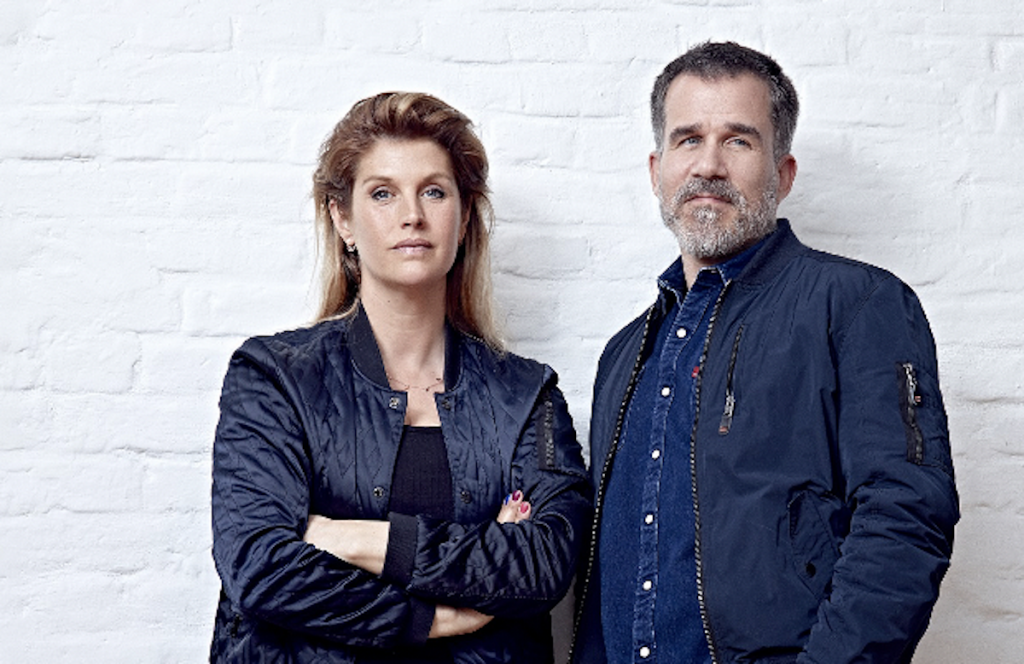 UFA Documentary will focus on creating docs, hybrid-docs and serialised features, with the new unit to be led by CEOs Gwendolin Szyszkowitz-Schwingel and Marc Lepetit. 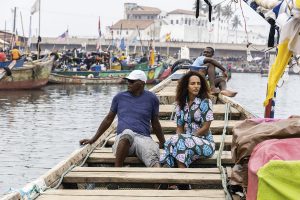 The docs arm will work alongside existing divisions including UFA Fiction, UFA Serial Drama and UFA Show & Factual, but as a standalone company under the UFA umbrella. The group’s recent productions in factual include Expedition Arktis and Der Grosse Fake – Die Wirecard Story.

Szyszkowitz-Schwingel said: “Our first formats will narrate the latest red hot observations of the political situation, the current turning point of female empowerment, ultimate sporting achievements and historical innovations. It is our task to interpret this unique period in which we are living right now, through the correct pictorial content.”

Lepetit added that UFA Documentary would “narrate societally relevant topics not only in an emotional, exciting and visually appropriate way, but in the best case also to spark an accompanying debate. With UFA Documentary we want to address creative people and tackle subjects, showing and explaining them to a broad international audience in a manner which is almost more exciting than fiction.”

Nico Hofmann, CEO at UFA, said: “Broadcasters and platforms around the world are increasingly demanding non-fiction content and new formats, such as docu-fiction and serial formats. Now is the time to expand this growing field – the new, independent unit will be an important player for documentary content.”