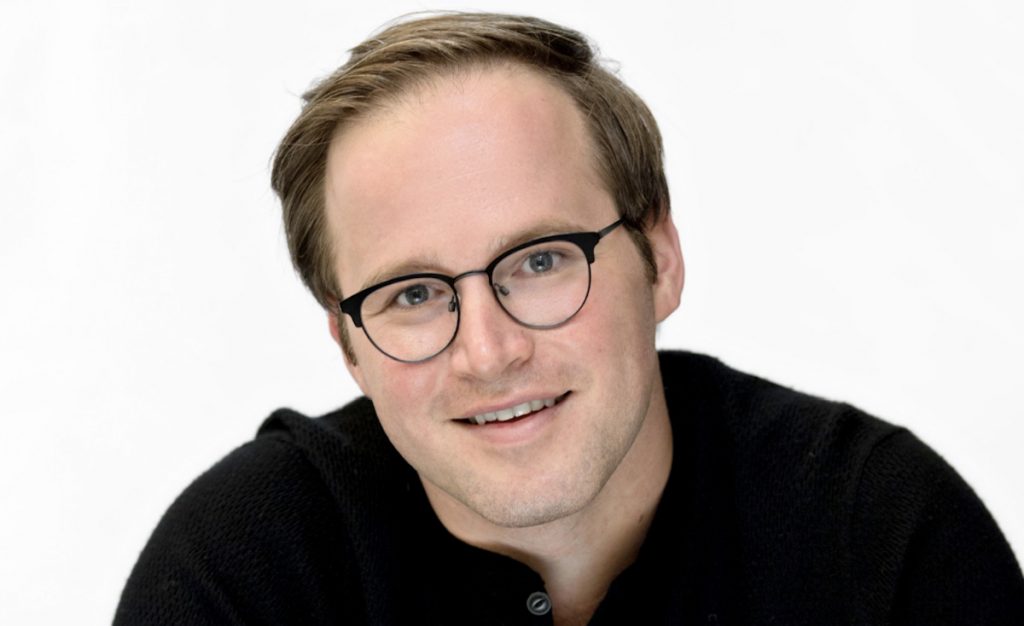 The fledgling company has signed a first-look deal with New York-based Jupiter, with Land looking to develop and produce nonfiction content, with a focus on feature-length documentaries, true crime and talent-driven titles across all platform.

Under the terms of the deal, he will also continue to oversee and executive produce select titles for Jupiter, which is behind shows including History By The Numbers and First To The Top of The World. 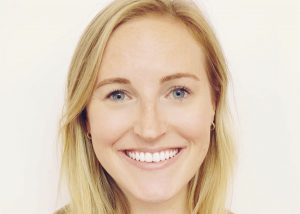 Joining Land at OverUnder is Katherine Grandy, who worked alongside him at Jupiter for more than seven years, and has been appointed as VP of production and development at the new venture.

Land served as Jupiter’s SVP and executive producer, leading on franchises and true crime titles including ID Murder Mystery and Atlanta Child Murders for ID, as well as Heval for Curiosity and Prisoner Of Love and Broken Harts for Discovery+.

“OverUnder Content is fueled by a rigorous passion for ambitious and immersive storytelling,” commented Land. “We’re thrilled to explore new worlds and uncover extraordinary narratives to create best-in-class content for our partners.”