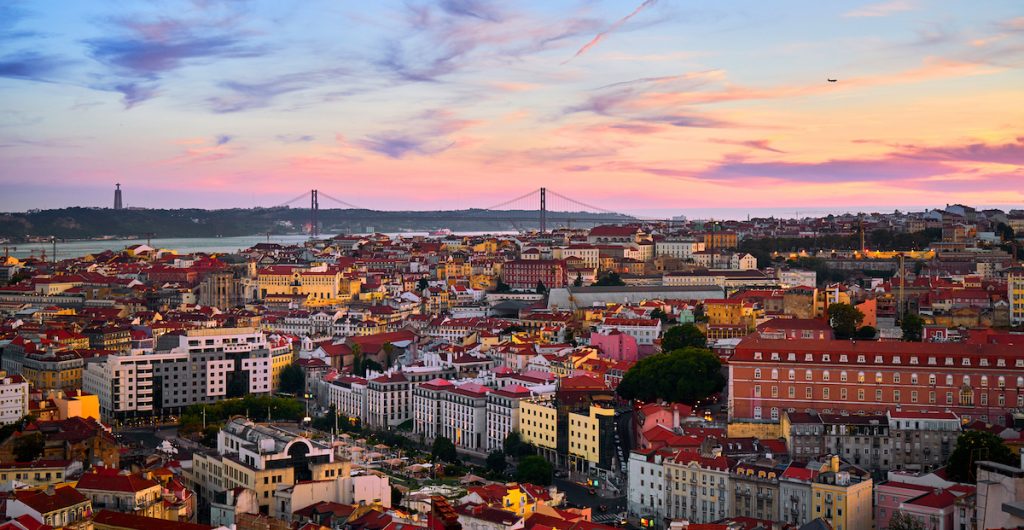 Ahead of Portuguese drama event ONSeries Lisbon later this month, the event’s director Géraldine Gonard tells TBI what delegates can expect, what it offers the international industry and why the country’s domestic drama scene is flourishing.

ONSeries Lisboa is backed by the Portuguese government and will take place 25 and 26 November, with sessions exploring the country’s drama landscape, international partnership opportunities and the rise of streamers such as Brazilian giant Globoplay. Géraldine Gonard, director ONSeries Lisboa, explains what’s in store.

What can potential attendees expect from ONSeries Lisbon 2021?

The Portuguese industry is living an exceptional moment with the emergence of a new generation of talents, producers, the expansion of its channels, and the sale of its content worldwide. ONSeries Lisbon was created to support the Portuguese independent production industry and is conceived as an exclusive meeting place to enable agreements between the Portuguese industry and international players. Our goal is to raise international awareness of the talent and production companies behind series created and produced in Portuguese and to highlight the country’s impressive historical heritage along with its natural resources and facilities as a filming location. 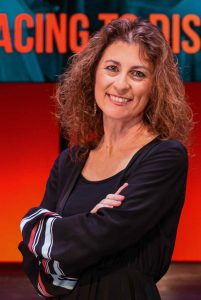 In 2020, the number of companies linked to the production of fiction content in Portugal exceeded 200 and the volume of hours produced per year by independent production companies exhibited through linear channels – RTP1, RTP2, SIC and TVI – reached 1,240 hours. In addition, the phenomenon of streamers, although recent, is not alien to Portugal either, where new partnerships are being established and the race to find original talent to incorporate into these services has already begun.

What can ONSeries Lisbon offer to those looking for new international production partners?

The creativity of Portuguese authors, together with their openness to participate in global projects. Our program is focused on highlighting all that Portugal has to offer and fostering the encounter and discovery of Portuguese talent, which is the key to being able to close new international partnerships nowadays. We can help any international participant involved in producing, but also in the financing, buying, or distributing content with their agendas and we will have plenty of networking opportunities. Co-productions, tax incentives, and production services are the main axis of ONSeries.

What new opportunities are opening up in the Portuguese market that makes it an attractive destination for international productions?

As of January 2022, digital platforms will be taxed 1% of their profits, which will revert to the Film and Audiovisual Institute (ICA) and will have to invest 4% in original Portuguese productions. In addition, a 30% Cash Rebate system has recently been implemented, which applies to film, audiovisual, and VOD productions, and co-production treaties have been signed with more than 60 countries.

As a location, Portugal is particularly attractive for several reasons. First, because of its natural conditions, favourable to shooting processes. Second, because of the excellence of its technical teams. The creation of the Portugal Film Commission has reinforced this attractiveness, with its cash rebate incentive, as well as its work towards the simplification of clearance procedures. Finally, it is essential to encourage co-productions. Portugal has a history of connections with other countries. It is a nation open to the world, which means it can be a key partner in international co-productions. Finally, in addition to everything already mentioned, the stories are at the core of this activity. The many centuries of Portuguese history are filled with stories waiting to be told in film projects and audiovisual series, whether fiction or documentary. These stories do well beyond national borders and are appealing to people in any corner of the globe.

What can Portuguese scripted content offer to the global industry?

Portugal has fantastic know-how of fiction production through Portuguese telenovelas, which for years have been exported all over the world and have won several international Emmy awards, among others. Today the international market is more open than ever to new countries and new audiovisual approaches, and this is what Portugal’s scripted content represents.

ONSeries Lisboa is an exceptional opportunity, above all, to approach to Portuguese talent and meet face-to-face with some of the most important screenwriters, directors and writers in the country. The participation of Artur Ribeiro (Terra Nova, Belmonte), Jorge Paixão da Costa (Crónica dos Bons Malandros, A Espia), Patricia Müller (A Generala, Luz Vermelha), Pedro Lopes (Laços de Sangue, Coração D’Ouro), Raquel Palermo (Contado por Mulheres, O Clube) and Rui Cardoso Martins (A Herdade, Causa Propria) among others, has already been confirmed.