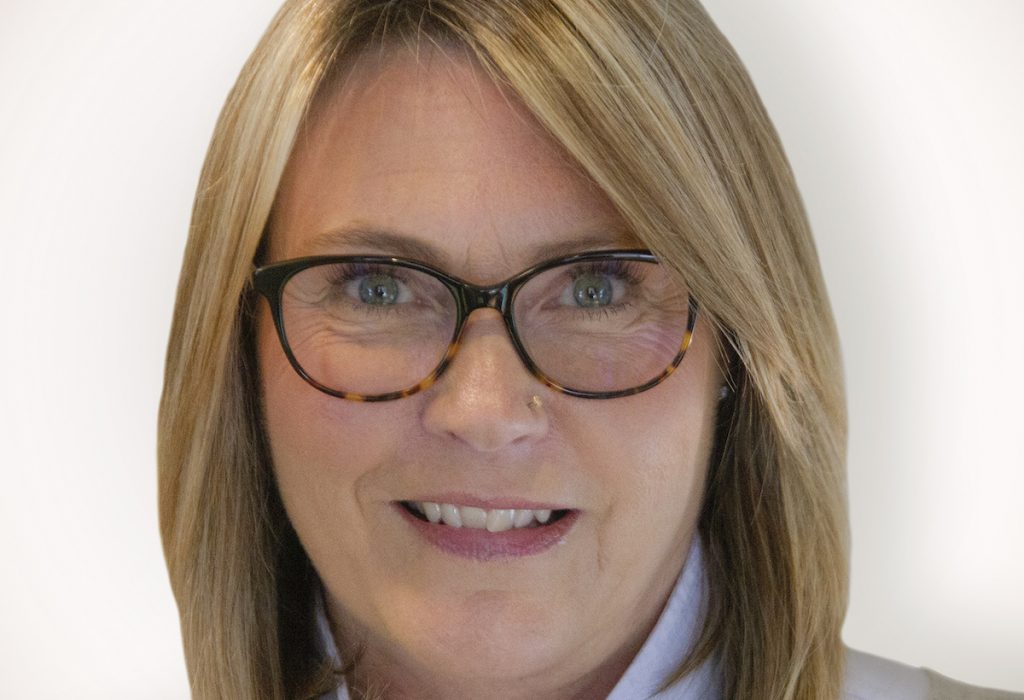 Canadian prodco Marblemedia has appointed an unscripted production chief and promoted Donna Luke to the newly created role of SVP of business operations.

The Toronto-based Best In Miniature producer has also hired Stefanie Haist as head of unscripted production and expanded the remit of Diane Rankin, executive producer and SVP of rights, all to support its global growth strategy.

In her new role, Luke, who joined the firm in 2018, will take lead on strategic and business planning at Marblemedia with a focus on scaling the company as it grows. She will take oversight of production and post-production, as well as business affairs, HR, IT and operations.

Haist, meanwhile, will take over day to day production management for Marblemedia’s expanding unscripted slate. She joins the company from THA, where she served as supervising producer, working on shows including Undercover Boss Canada for W Network and Hip-Hop Evolution for Netflix.

Rankin, who joined the company in 2015, will see her role expanded to include commercial development strategy across Marblemedia originals, seeking international financing through pre-sales and co-productions and establishing a global formats distribution business.

“Premium shows require premium talent, and there is no better person to help us scale our business than Donna Luke”, said Marblemedia co-CEO Matt Hornburg.  “As a company we’re always evolving and continue to work on what’s next for entertainment, this new role and additional executive appointments solidifies our growth strategy in the global market”.