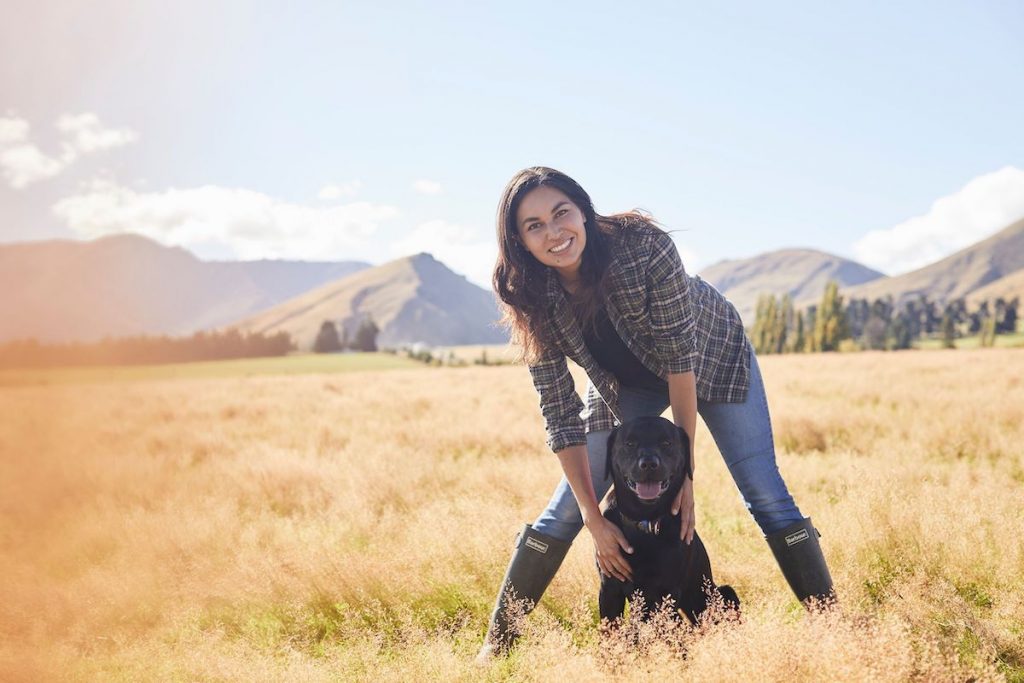 Discovery New Zealand has pledged a 70 per cent increase in local content, amid a raft of plans for the region, including the launch of two new channels and the expansion of its news offering and on-demand service ThreeNow.

The factual giant’s investment in local programming includes a slate of new shows for its general entertainment channel Three, such as Nadia’s Farm, which sees foodie Nadia Lim inviting audiences inside her rural life, and My Town Makeover, in which a deserving New Zealand town gets a new look.

Other shows include Sort Your Life Out, which sees people’s lives transformed via an extreme home decluttering, and a new original format, Tracked, in which teams of two from around the world race through harsh landscapes to reach the evacuation zone and the helicopter out, before they are caught by a group of elite trackers.

A new series of competitive cooking show MasterChef New Zealand will also come to Three in 2022, for the first time in six years, while other returning shows will include The Masked Singer NZ, Dancing With The Stars New Zealand and Match Fit. 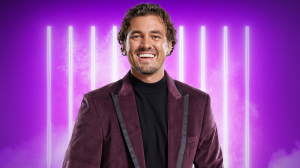 Gusto will be a relaunch of the former Choice TV, and will offer both local and international entertainment and factual content, British drama, films and game shows, as well as an expansion of its news and current affairs title Newshub.

Rush, meanwhile, is described by Discovery as a “perfect partner to Bravo” that will offer high-energy shows across the survival and adventure genres, including motoring and off-the-grid living titles, such as Wheeler Dealers, Man vs. Wild and Street Outlaws. 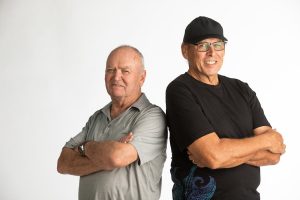 Discovery also has plans to transform its VOD service ThreeNow into a “standalone video entertainment destination” and has commissioned a new season of the local reality series Heartbreak Island exclusively for the service.

The show will begin filming in early 2022 and will stand alongside on-demand content from Discovery’s five FTA channels, including the new Rush and Gusto.

Discovery took control of Three, ThreeNow and Newshub after purchasing them from MediaWorks last year, along with NBCUniversal-joint venture network Bravo.

“We’re growing our audience reach with NZ’s largest and most diverse mix of free-to-air and pay-TV channels and building a more compelling ThreeNow,” said Glen Kyne, SVP and general manager of Discovery ANZ.

“Content remains at the heart of what we do and it’s exciting to be part of a global creator that itself is growing exponentially around the world.”