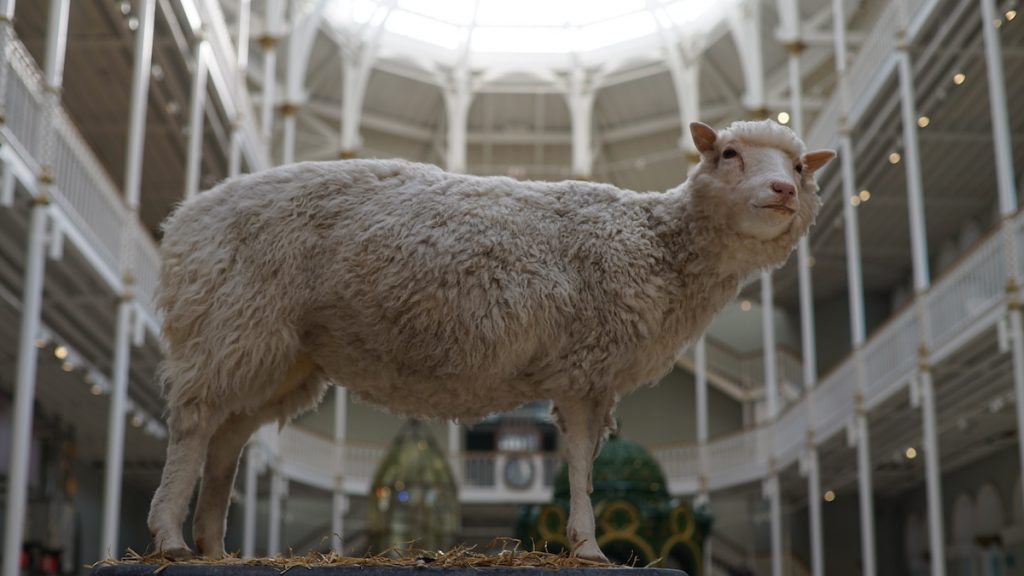 Dolly: The Sheep That Changed The World (1 x 60-minutes) sees the Scottish scientists that created the clone come together for the first time to tell their story in depth.

They explain how, on a small sheep farm just outside Edinburgh, in the mid-90s, a handful of the world’s best genetic scientists revealed that they had been working in secret, for over a decade, to crack cloning and defy the scientific establishment.

Tern is known for popular science programmes, such as The Secret Life Of Landfill: A Rubbish History and this year’s follow-up The Secret Science Of Sewage.

Dolly: The Sheep that Changed the World is executive produced by Tern MD Harry Bell and distributed internationally by BBC Studios.

The commission follows a 35-hour order for Tern from the BBC last year, which Bell described as a “holy grail moment.”

“Dolly was a sensation when she captured the imagination of the world 25 years ago. Her birth sparked moral outrage from the White House to The Vatican as cloning became a reality,” said Bell.

“How did a tiny band of boffins on a farm near Edinburgh crack the holy grail of modern science – with a sheep? Told for the first time, this is the bonkers but brilliant story, about how they created the sheep that changed the world and had fun doing it. It’s the ultimate game of clones.”