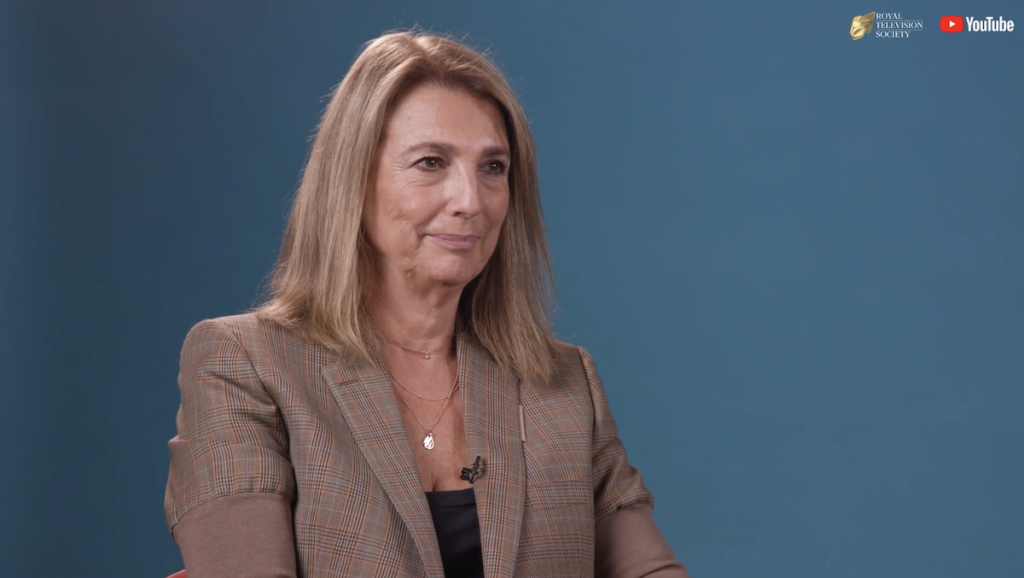 UK commercial broadcaster ITV has posted strong results for its first nine months in a trading update, with growth in both its media & entertainment and studios businesses.

The results follow a major restructuring last year that saw the creation of a ‘media & entertainment’ arm, made up of a broadcast-focused unit and a streaming division.

The broadcaster did particularly well in online viewing, which was up 39%, even though ITV total viewing time was down 5% compared with last year, which saw a boost in numbers from the COVID lockdown.

Monthly average users of ITV’s AVOD offering were up 22% to 9.6 million, and ITV said it was on track to double the number of hours of content available on ITV Hub over 2021.

“By any standards ITV has had an outstanding nine months,” said CEO Carolyn McCall.

She said that ITV was “becoming an increasingly scaled digital business” and pointed to the expected record ad revenues, which she said was driven by the combination of broadcast and ITV Hub’s “mass simultaneous reach”.

McCall said that the studios unit had continued to “attract and support brilliant creative talent delivering significant growth in the UK and internationally” and that “revenue from streamers globally is growing very strongly” alongside the supply of content to the BBC and ITV.

“Today’s results further illustrate that ITV has successfully completed the first phase of its More Than TV strategy and is accelerating the second phase of digital transformation as we evolve our products, user experiences and ways of working,” she said.