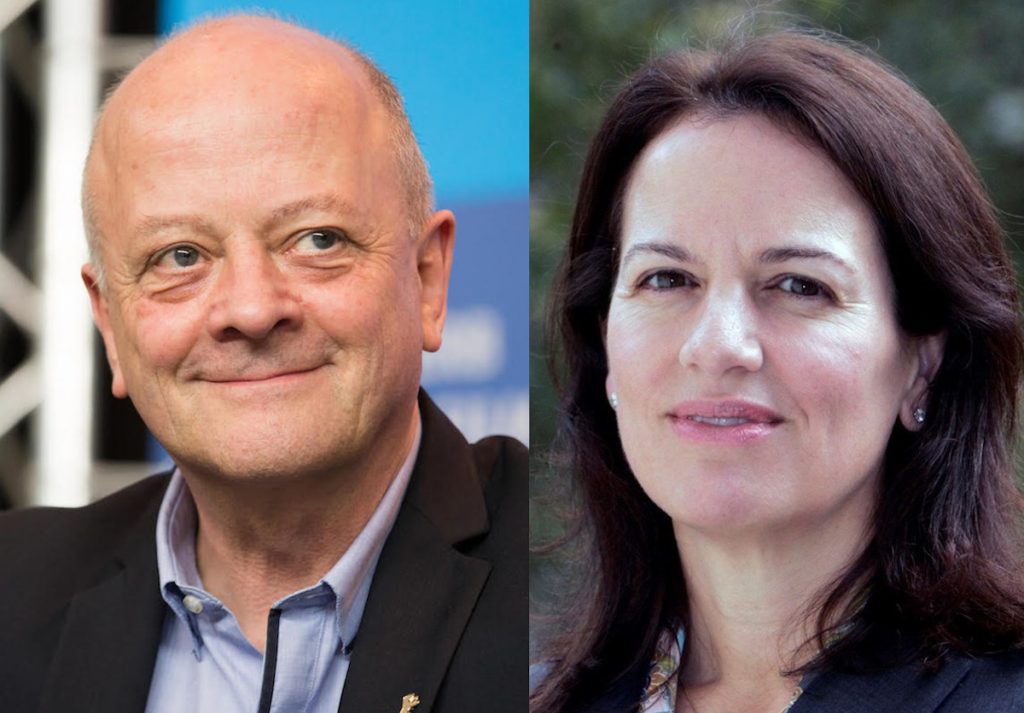 Jensen, who pioneered HBO Europe’s move into local language programming, will launch an investment arm for Envision, which will seek out and acquire local IP with international potential.

It will also take stakes in existing companies across the screen industry in complimentary fields such as publishing, gaming, and animation.

The company, which launched in January 2021, will initially focus on territories in CEE and East Asia, but has plans to quickly expand into high-growth territories such as India, the Middle East, South East Asia, and Africa.

The move follows a co-production partnership inked with Japan’s Nippon TV earlier this year to develop new scripted projects for the global market, beginning with a crime drama inspired by the latter’s Double Booking. 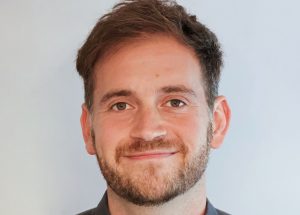 Jensen previously worked at MTV Russia and has worked in licensing and acquisition, asset disposal, new product and country launches, and programming acquisition and production.

Among the local language projects that she launched at HBO Europe were Agnieszka Holland’s Czech language original Burning Bush and the documentary The World According To Ion B.

Barron, meanwhile, will focus on ramping up Envision’s slate of English, mixed and local-language projects. He joins having worked on the Harry Potter film franchise, Legend Of Tarzan, Cinderella and Jack Ryan, while his next feature, Emily, is due to be released next year.

Envision founder Michael Nakan will work across both the new production and investment arms. He described the duo’s appointment as “a real statement about our ambitions to make Envision a world-leading international production house and IP incubator.”