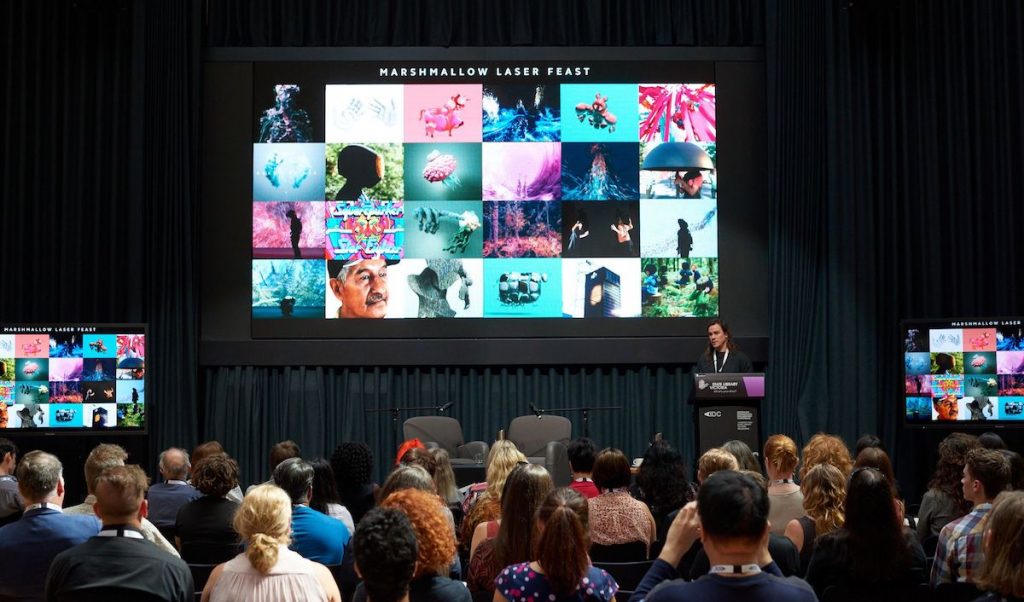 The Australian International Documentary Conference (AIDC) is to make its first move into hybrid events in 2022, with details of its initial line-up of speakers also revealed.

The AIDC will take place in-person at the Australian Centre for the Moving Image (ACMI) in Melbourne from 6-9 March, simultaneously broadcast via an online event platform for remote participants.

An international market for documentary and factual content will also take place 10-11 March available only online, for all AIDC marketplace participants.

Among the speakers are Ted Hope, the former co-head of movies at Amazon Studios and producer of Who We Are: A Chronicle Of Racism In America, Nanfu Wang, director of In The Same Breath, and Oscar and Emmy Award-winning producer Eva Orner, who was behind Taxi To The Dark Side.

The trio are joined by Sue Maslin, executive producer of Brazen Hussies, with more to be announced in the coming weeks.

Submissions are also open for The FACTory international pitching forum, while AIDC said it is also now accepting applications for its Cut to the Chase curated meetings program, the new DocPlay Originals Pitch and the Getty Images Archive Pitch.

The event, which will also see the return of the AIDC Awards, aims to drive collaboration, production and industry development across film, television, streaming and digital media.

It is led by CEO and creative director Natasha Gadd, who said the event’s 2022 theme of Bearing Witness will “consider how documentaries have continued to bring us vital stories from the frontlines and the margins during a time of pandemic-driven lockdowns, travel restrictions and border closures.”