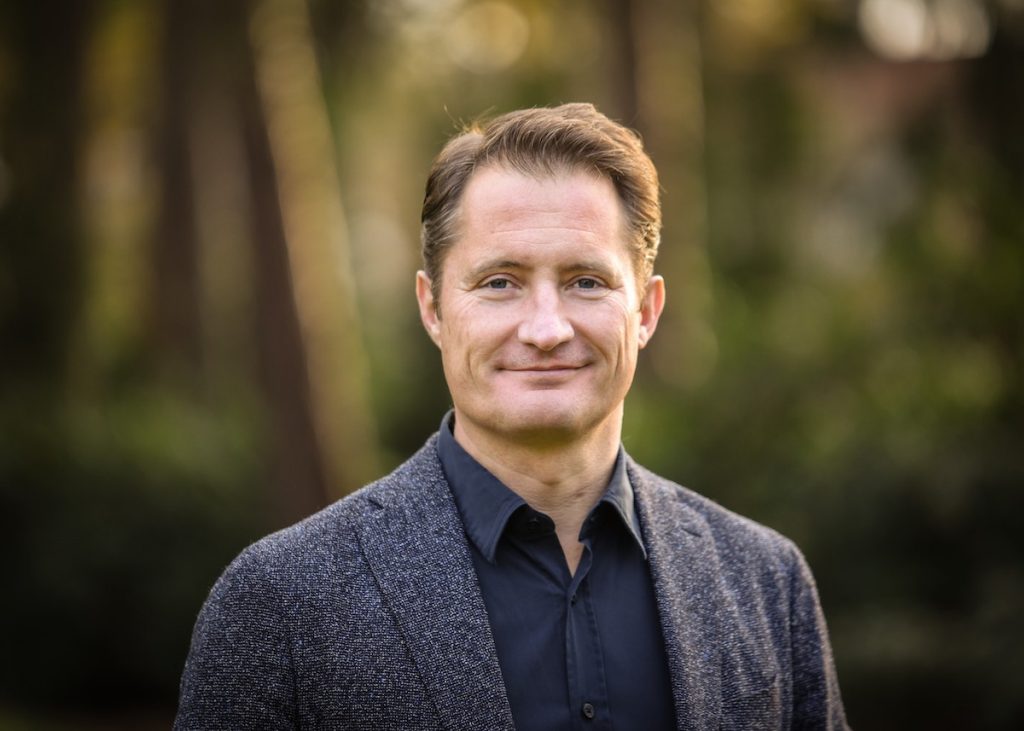 Habets takes over the role from the outgoing Jonathan Procter, who departed the company to become group CEO of South Africa’s Primedia.

The exec, who exited RTL in 2019, will oversee the free TV, pay TV, OTT, content, radio, digital, music, publishing and education divisions on all platforms for the group, which claims a global audience reach of more than 150 million.

Antenna Group chairman Theodore Kyriakou praised Habets for his “vast operational experience and strategic mindset,” which he said will “significantly contribute to our growth plans as we continue to embrace new technologies and new markets.”

Habets said that Antenna’s “strong track record, in combination with its ambition to grow and lead the ongoing transformation in the media industry makes this a very exciting and interesting role.”

The deal included the CEE-focused AXN and Sony channels, as well as Sony-owned Viasat 3 and 6 networks, plus the media giant’s on-demand streamers in the region.

Financial details were not revealed but Antenna described the acquisitions as a “major investment” in the region.

As a result, Antenna, which has investments across Europe, Australia and North America, has expanded its reach in Poland, Hungary, Czechia, Romania, Bulgaria, Slovakia, Croatia, Serbia, Slovenia, Bosnia Herzegovina, North Macedonia and Montenegro.

Antenna has also been an investor in companies ranging from Facebook and Spotify to The Raine Group, Vice Media and Imagine Entertainment.