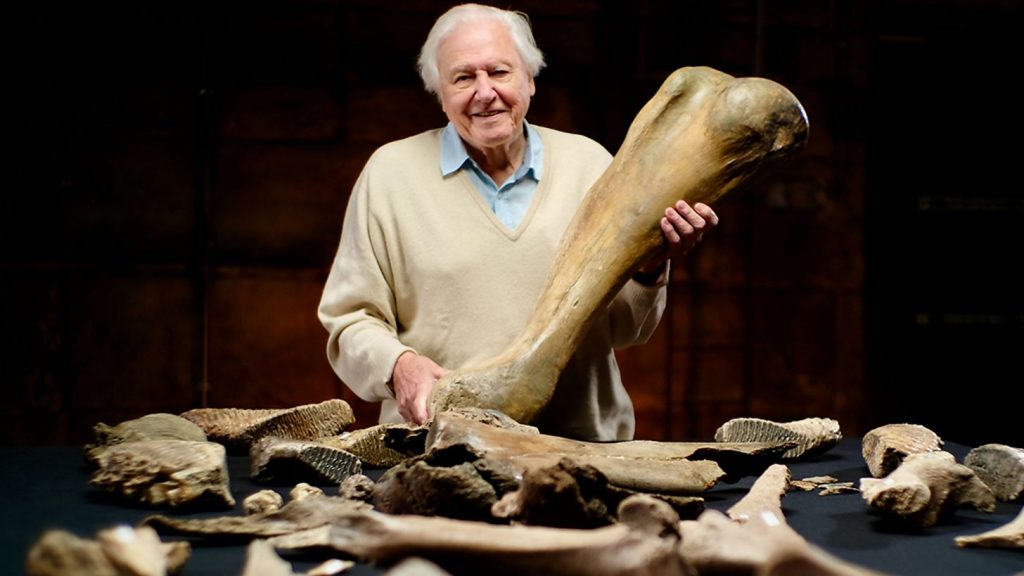 Attenborough And The Mammoth Graveyard

Attenborough And The Mammoth Graveyard (working title) follows Attenborough as he explores a gravel quarry in the UK to find out how the animals died and whether the Neanderthals killed them during the Ice Age.

The 1 x 60-minute special, which is being produced for BBC One and iPlayer, is made by UK-based Windfall Films.

The slate also includes Asia (7 x 60 minutes, w/t), which will tell the story of the biggest continent on Earth through its landscapes and spectacular wildlife.

Locations include the Arabian desert, the unexplored jungles of Sulawesi, the polar wilderness of Siberia and the tropical coral seas of the Indian Ocean, with the show also exploring how animals have adapted to life in major cities such as Shanghai and Mumbai.

The series is destined for BBC One and iPlayer, with BBC Studios Natural History Unit producing.

Elsewhere, Operation Satanic: The Sinking Of The Rainbow Warrior (w/t) is from Oxford Scientific Films for BBC Two and tells the story of the fatal bombing of Greenpeace’s flagship Rainbow Warrior by a team of French Secret Service agents in New Zealand in 1985. It’s being sold by ITV Studios.

Finally, The Pride tells the story of Kenya’s Marsh Pride, the most filmed lions on Earth. It explores the lions’ story with interviews from those who filmed them, those who tried to protect them, who live alongside them and some who ultimately wanted them dead.

The 1 x 90-minute film is for BBC Two and iPlayer, with BBCS’s NHU co-producing with PBS in the US.