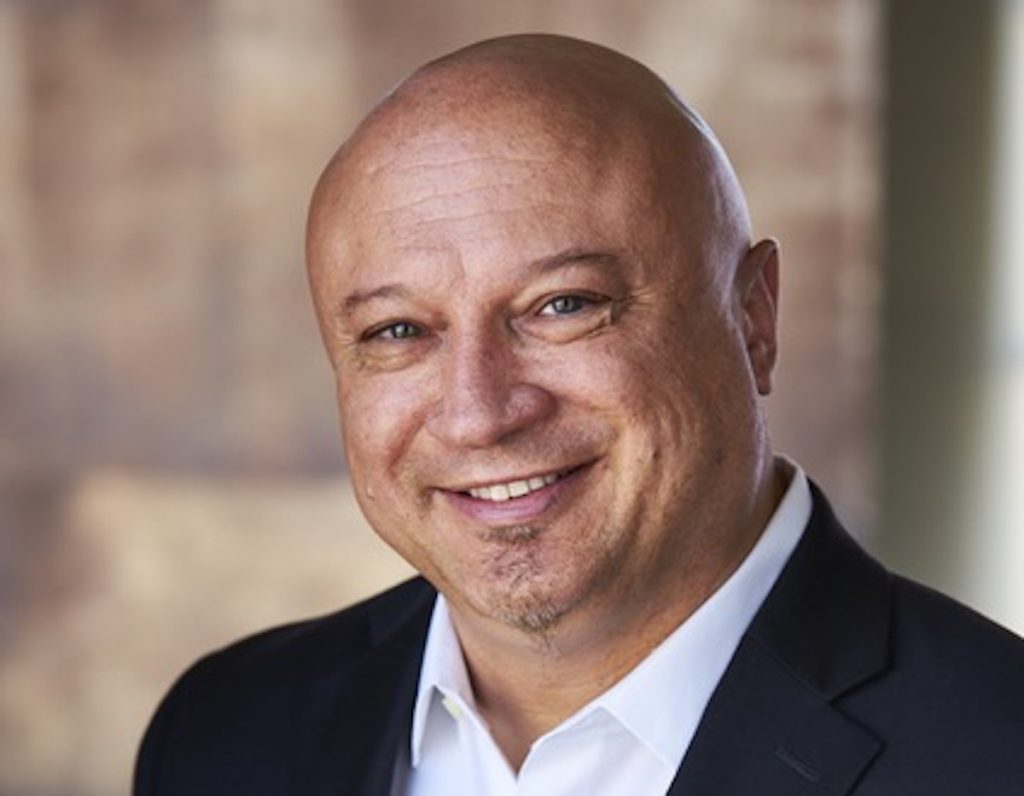 The pact will see the US prodco and Deaux co-produce across unscripted series and specials, with projects already underway at NBCUniversal’s streamer Peacock and US-based networks AMC, BET and HGTV, among others.

Deaux made his name on TLC’s Trading Spaces and has since developed and produced projects for myriad networks and platforms, including History Channel’s The Strongest Man In History, Lifetime’s Atlanta Plastic and Discovery’s Rods N’ Wheels.

Two Fifteen West’s most recent credits include docuseries Prisoner Of Love, which launched in August on Discovery+.

Magilla co-founder, Matthew Ostrom, said a number of projects had been “fast-tracked”, each “with a distinct voice in spaces from lifestyle to docuseries. Chris’s brand and producing style is a great complement to Magilla, and we’re excited to bring our shows to the marketplace.”

Deaux added: “As Two Fifteen ramps up its output and our slate continues to grow, it’s an incredible benefit to have the Magilla team and their robust production operation at my side.”

Magilla was founded in 2009 and is behind Discovery hit Moonshiners, as well as Master Distiller, Diesel Brothers and Dirty Mudder Truckers. It also produces Long Island Medium and I Love A Mama’s Boy for TLC, HGTV franchises Beachfront Bargain Hunt and Lakefront Bargain Hunt, and The Cars That Built the World for History Channel.