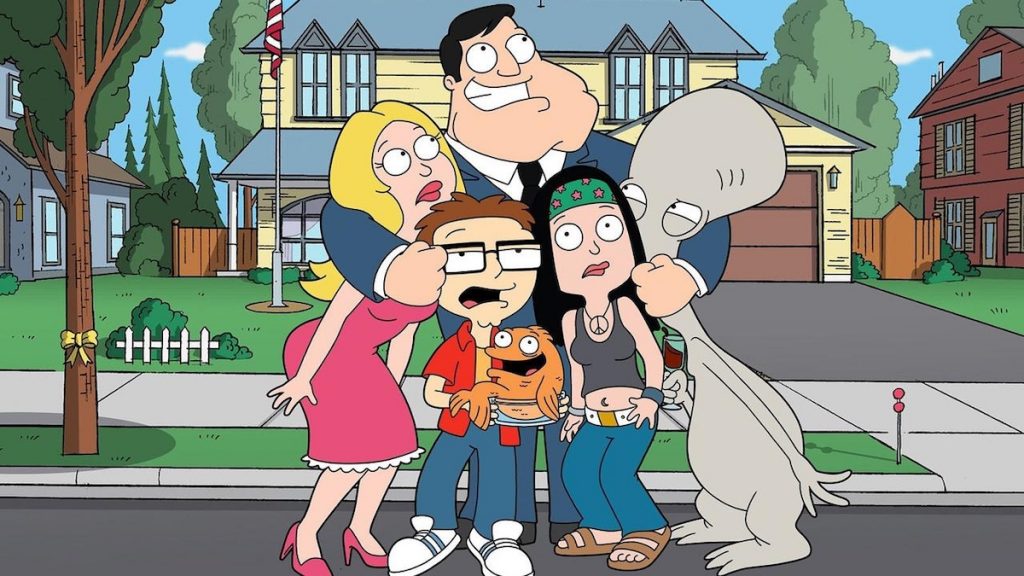 The way in which audiences consume content has changed dramatically over the last few years, with the number of people turning to OTT taking a sharp rise, driven by both the pandemic and the proliferation of streaming services.

In the US, OTT content is now watched by 82% of consumers, with only 55% still switching on to cable TV, according to the latest findings from consumer data and intelligence provider Resonate.

However, there are important distinctions to be made in exactly who is watching what kind of OTT content that Resonate says are “absolutely vital to understand” if marketers want to connect meaningfully with the audiences of greatest value to their brands. 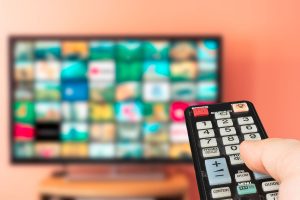 Audiences turning into only live streamed TV tend to skew on the older side in the US, with the largest age group being 45-54 years old, while it is younger adults in the 25–34-year-old age range that are predominantly watching on-demand streaming content.

However, these viewers are mainly using AVOD services such as Pluto TV, Roku Channel, and Tubi TV and actually under-index against all paid live TV services.

Boys will be boys

Diving deeper into the demographics, Resonate identified that viewers only watching live streamed TV tended to be male and were driven in their consumption habits by recognition from their peers.

Their preference was to use ad-supported or free versions of live TV streaming services and the majority used Pluto TV to stream live programming.

Programming produced by CBS and Fox, particularly animated sitcom American Dad and talk show Tucker Carlson Tonight, were at the top of the list when it came to the shows watched by this demographic. 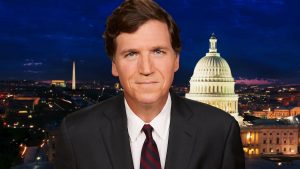 Conversely, streaming on-demand only viewers in the US skew female and their consumption habits are “driven by the desire to live a life full of excitement,” suggests Resonate.

The majority of the audience in this demographic watches Netflix and Amazon Prime Video regularly and out of the top four on-demand streaming services, their favourite shows are on Netflix.​

A question of sport

Resonate’s research also found that trends among the users of specific services, with Peacock and Paramount+ subscribers varying significantly in terms of gender and tastes in TV shows.