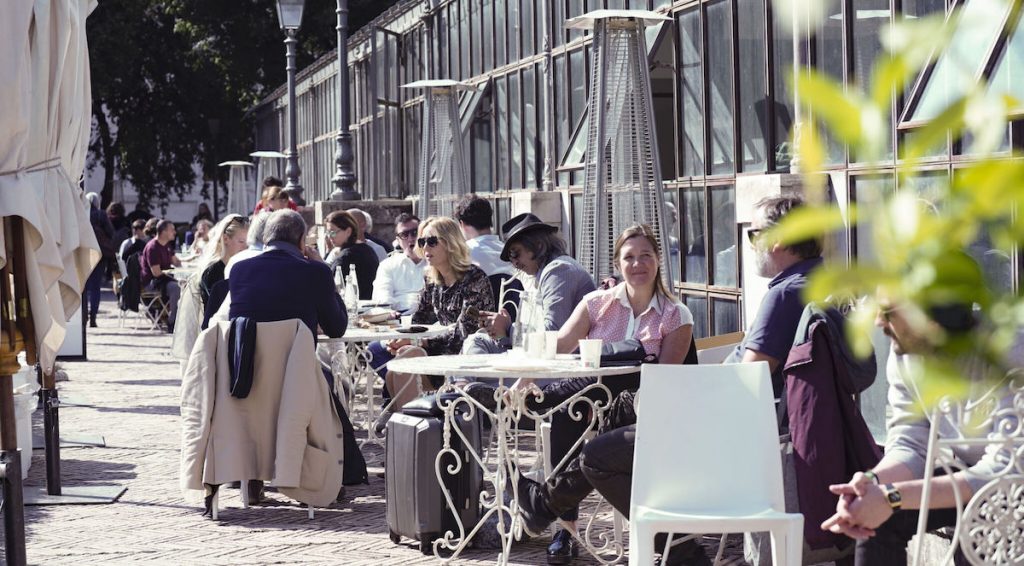 “If you are watching a streaming service, then the average viewer does not care if they are watching a series, a miniseries or a film, they just want it to be exceptional,” says Gaia Tridente, who oversees the scripted wing of Mercato Internazionale Audiovisivo (MIA).

This ever-evolving relationship between film and TV was one of the defining features of this year’s Rome-based event, prompting in-depth discussions across the week. Here, we explore how the industry is changing. 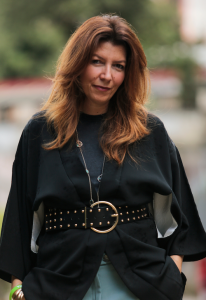 “For 40 years, there has been incredible resistance to changing the windowing model,” says Andrea Scrosati, Fremantle’s group COO & CEO of continental Europe, “yet in 24 months, all that has changed.” The decision to release a film online or in theatres is now simply down to what is right for the individual project and the platform, just like a TV series. “We have three movies out all with different models – two years ago, that would not have been possible.”

Competition between the abundance of platforms is putting power in the hands of producers who hold the strongest IP. “Audiences demand it,” says Carolyn Steinmetz, EVP & head of content finance at STX Entertainment, during a talk on financing bundles for TV and film. Commissioners now have less of a stranglehold on what gets made, as they know their rivals will snap up great ideas.

A major challenge of this post-pandemic landscape is the almost strategically essential challenge of delivering completed films or series to large streaming platforms. In the case of films this means “the director’s cut,” says Steinmetz, “whereby just music needs to be added, or small changes can still be made.” In TV, this normally means at least a well developed bible and finished pilot script, but can often mean selling a fully produced series (for example, selling a completed series made by a public service broadcaster to a streamer). 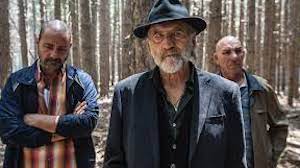 Delivering completed TV series is very challenging and means the producer has to take more risk. The result, is that TV is learning from the world of film. “We are experimenting with the independent film model of financing,” says Matteo Perale, co-founder of WIIP. In another panel attempting to address gaps in equity, Marco Chimenz, a partner at Suburra prodco Cattleya, explained how shows need “producers who can speak credibly to different commissioners.” In the case of Cattleya drama Zero, Zero, Zero, Canal+, Sky and Amazon were all onboard, but “robust sales teams” can be equally important when raising money against valuable territories that are not included in the initial deals.

In the context of the explosive demand for European content as more and more platforms attempt to cater to audiences outside of the US, Perale points to a key advantage for local players. “European film makers who want to move into TV can be more effective than US producers, as they have experience.” This also means that US producers must adapt to their surroundings, so… 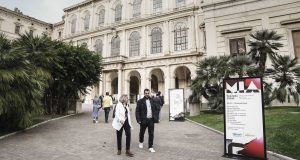 Joe Russo, best known for his collaborations with brother Anthony on Marvel blockbusters such as Avengers: Infinity War, is working with Cattleya for the Italian strand of Amazon’s Citadel. The show features an experimental ‘multi-narrative’ revolving around a flagship US show, which is then supported by ‘complimentary’ narratives that take place all over the globe. On such cross-border projects, Russo – whose company AGBO currently oversees around $1bn worth of content – believes the key to working with foreign partners is to not “adjust the cultural shift, but support the film makers. We’ve heard enough from Hollywood.” His methodology led to Wolf Warrior 2 becoming China’s highest grossing film ever.