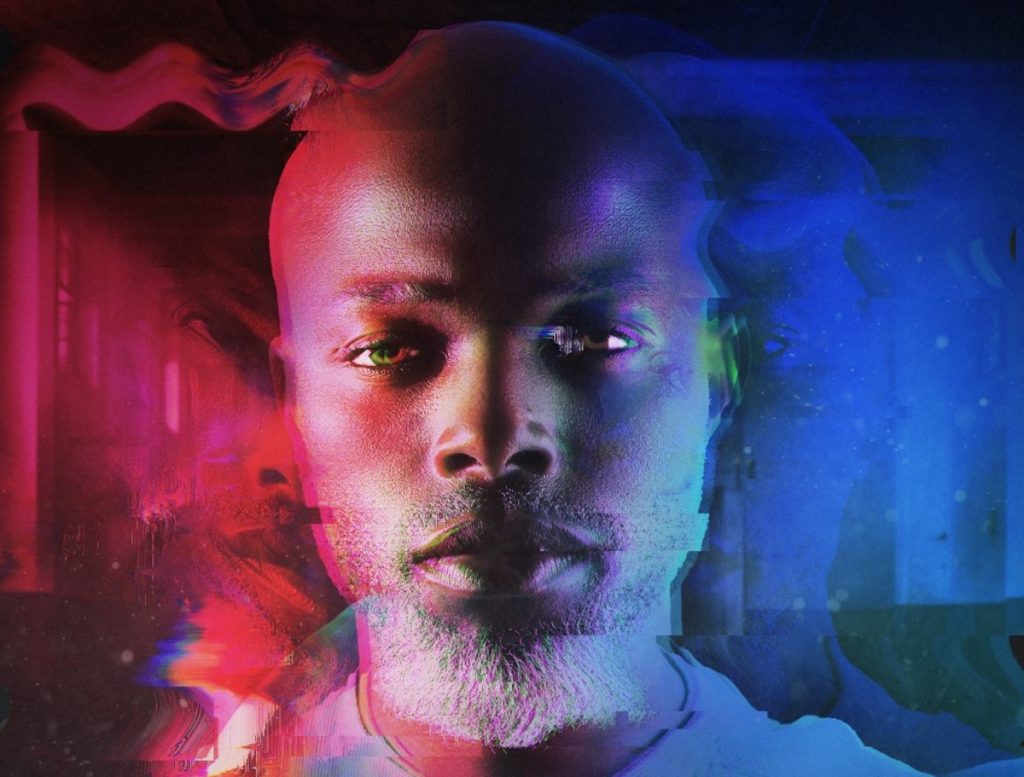 The 6 x 60-minute series, which also has UK-based Forlan Films onboard, is being produced by Steve Lanning (Superman, The Omen) and directed and produced by Sallas de Jager (Varraaiers), with Jake Lanning, Ben Lanning and Potego Matseke among others attached.

AMR will manage worldwide distribution for the show, excluding Africa, Spain, Latin America and the Caribbean. The series is currently in production in Mauritius and is due for delivery in Q2 2022.

The series is set in present-day Johannesburg and follows a group of video game designers scrambling to get a newly funded re-boot of their classic game finished. However, an electromagnetic wave hits their building and affects the bioelectric signals in people’s minds, with the designers then required to turn to their gaming skills to battle the new world of lockdowns and collective paranoia.

Jonathan Ford, MD at AMR, said the show’s “contemporary setting coupled with a futuristic storyline is sure to have global appeal across multiple demographics.”