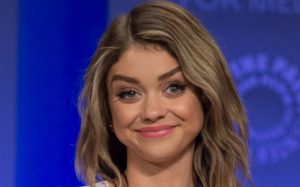 The one-hour, holiday-themed special is hosted by US actress Sarah Hyland and is from Amazon Studios and Entertainment One (eOne), which is owned by Play-Doh owner Hasbro.

The format will feature three teams of two kids and two adults as they face “a series of fun and highly entertaining physical and creative challenges” with the squishy playstuff.

It premieres exclusively on the streamer in the US on 10 December, with the winning team taking home  cash prize.

IMDb TV has been ramping up its originals recently, with upcoming court program Judy Justice, heist drama Leverage: Redemption, a Bosch spin-off, and the comedy series Sprung, among others.

The commission is the latest show inspired by a Hasbro brand. In January, eOne revealed it was in development on a scripted TV series based around the classic board game Risk.