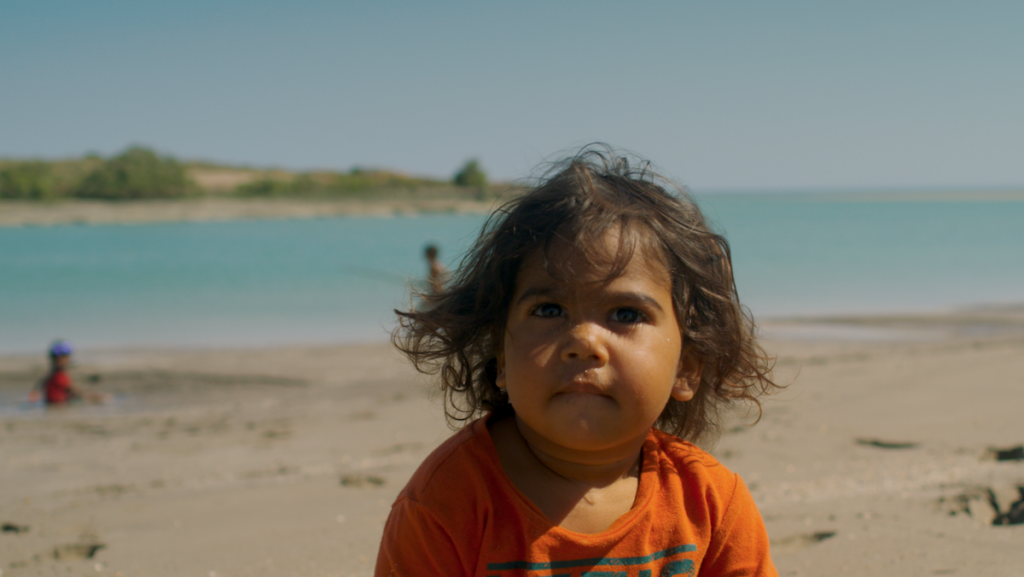 Former Screen Australia executive Richard Harris has been appointed to head up a new A$10m ($7.5m) social enterprise scheme that aims to develop, produce and assist in the release of “ambitious screen projects that inspire change”.

The group will support screen projects that “tackle the global challenges” championed by the Minderoo organisation, with four projects being supported by the initial commitment of A$10.

These include an as-yet untitled feature collaboration from Louie Psihoyos (The Cove) and Josh Murphy (Artifishal), alongside Blueback from Robert Connolly (The Dry), Honey Ant Dreamers directed by Michael Cordell (Year Of The Dogs), and Emily-Anyupa Butcher and First Born, produced by Workshop TV.

Harris comes to Minderoo Pictures with more than 20 years’ experience in the film industry, having held leadership roles at Screen Australia and the South Australian Film Corporation.

Minderoo Foundation chairman Andrew Forrest said: “Our initiatives are tackling some of the most significant global challenges, from plastic pollution to modern slavery and cancer research.

“Lasting change doesn’t just happen by itself. To have real impact we must motivate people, companies, and governments to act, to reassess their behaviours or start a movement. This is what we hope to achieve through Minderoo Pictures.”

Minderoo Foundation co-chair Nicola Forrest added: “Long form storytelling through film speaks to us in a unique way. It has the capacity to cut through, it can create movements for change and even trigger cultural shifts. Minderoo Pictures is seeking projects that will reach new audiences and inspire them to work towards a better, fairer world.”

In addition to the films themselves, Minderoo Pictures is also working to produce high profile, cross-platform impact campaigns, to reach diverse audiences across policy makers, schools, and the business sector.