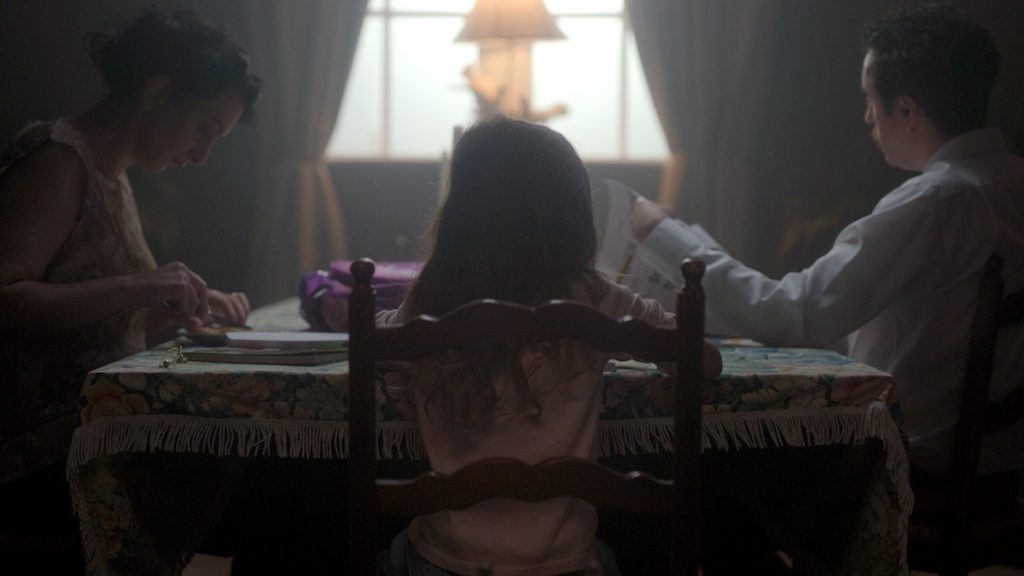 The 6 x 30-minute series is produced by UK factual label Arrow Media, which has also received a further order for 20 more hours of its American Monster series from the channel.

Love, Honor, Betray will explore stories such as a wife who hires a hitman to kill her husband for his money, a conman who cheats his wife out of $227,000, and a husband who secretly becomes a serial bank robber. The series will premiere on 4 November on Investigation Discovery before being made available to stream on Discovery+.

It is executive produced by Ash Potterton and Tom Brisley for Arrow Media and was by Diana Sperrazza for Investigation Discovery.

True crime series American Monster will meanwhile return for its 20 x 60-minute seventh season on 31 October and will likewise debut on Investigation Discovery before heading to Discovery+. The series goes beyond the scene of the crime and directly into the lives of some of America’s most shocking murderers, using rarely seen home movie footage.

American Monster is executive produced by Nick Metcalfe and Tom Brisley for Arrow Media and by Tim Baney for Investigation Discovery.

Commenting on the launch of Love, Honor, Betray, Ash Potterton, executive producer at Arrow Media, said: “What has always set Arrow Media apart in the crowded factual space is our exceptional storytelling.

“By combining first-hand testimony from victims with archive footage from their wedding and happier times, we are able to build a full picture of the crime and tell deeply emotional stories of how they were betrayed.”

The commissions follow a recent combined TV and podcast order for Arrow by Investigation Discovery, for a three-part docuseries on serial killer Ed Kemper and 18 podcast episodes – both as part of its Mind Of A Monster brand.