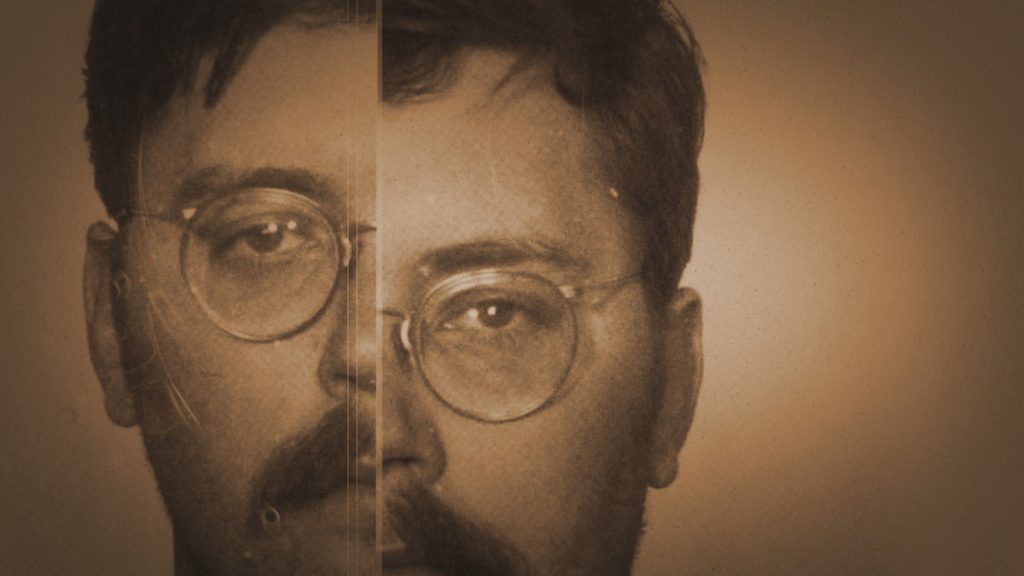 Discovery-owned pay-TV network Investigation Discovery has made a combined TV and podcast order, handing a commission to UK-based factual label Arrow Media for a three-part docuseries on serial killer Ed Kemper and 18 podcast episodes – both as part of its Mind Of A Monster brand.

The 3 x 60-minute The Co-Ed Killer: Mind Of A Monster will debut on true crime channel Investigation Discovery on 1 November and land on streaming platform Discovery+ on 2 November. It will reveal the untold story of the notorious serial killer, necrophile, cannibal and mother-hater, whose crimes rocked 1970s Santa Cruz.

The first six of the 18 commissioned podcast episodes will accompany the TV series, with the 6 x 45-minute Mind Of A Monster: The Co-Ed Killer And Herbert Mullin, available on podcast platforms in the run-up to the TV premiere.

Tom Brisley, creative director at Arrow Media, commented: “Our feature documentary brand Mind Of A Monster has been a huge hit with the true crime audience.  In our quest to shed new light on each of the film’s subjects, we both uncover and create a wealth of never-before-heard footage and audio.

“The uniqueness of feature docs of this nature depends entirely on the quality of access, and the Arrow team has exceptional access built on many long-standing relationships. In the process, we garner a huge amount of compelling material, so we are thrilled to be able to use the additional medium of podcasting to provide an even richer experience for the audience.”