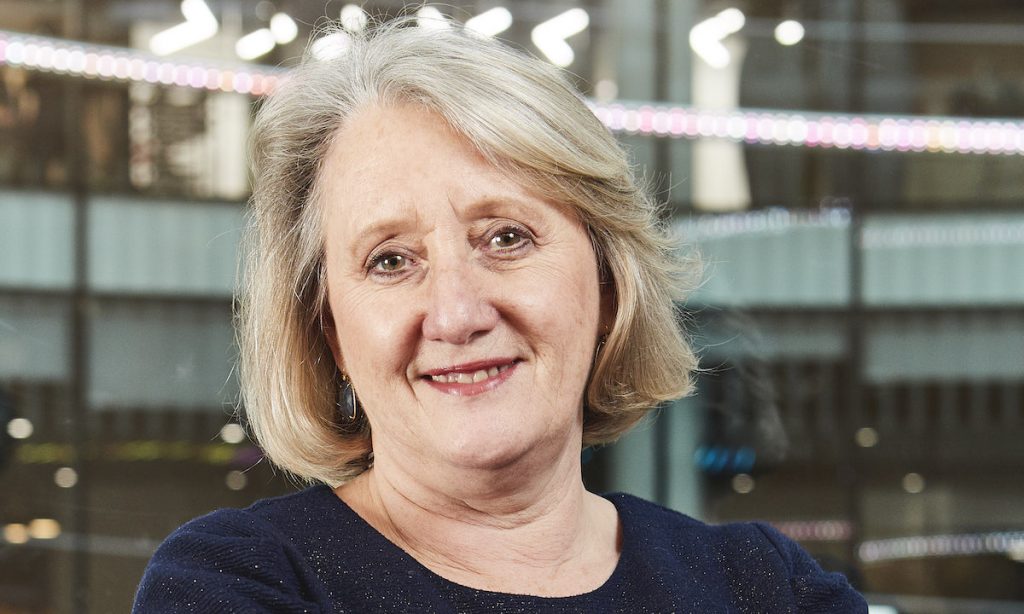 ITV Studios is restructuring its senior production ranks, following the decision by long-standing director of production, Sally Debonnaire, to retire early next year.

The company has also named four heads of production within the group, with Jeanette Moffat taking up the role at Lifted Entertainment, while Alice Gairdner will do so at ITV Studios Daytime. Meanwhile, in continuing drama, Nader Mabadi and Lee Rayner will take up the position at ITV soaps Emmerdale and Coronation Street, respectively. 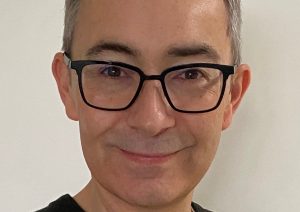 She also leads ITV Studios production strategy and implementation across the group and is ITV’s representative on the ScreenSkills Board.

Her 40-year career includes time as managing director of Talkback Productions, where she worked on shows including The Day Today, QI and Never Mind The Buzzcocks, and at Avalon Television, where she oversaw the relaunch of Harry Hill’s TV Burp and the launching of Not Going Out.

From there she went on to join the BBC as controller of production operations, Vision Productions, and was accountable for the day-to-day management of the production slate including programmes such as EastEnders, Strictly Come Dancing and Top Gear. 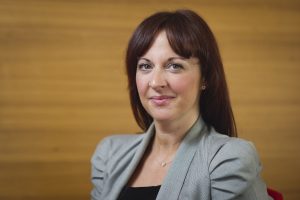 Mabadi, meanwhile, has been with ITV for 18 years and has worked on productions within entertainment, drama and continual drama in many different operational and office-based production roles. He was appointed senior production manager in 2018.

Rayner has served as a production scheduler and served as production manager on Coronation Street and Death In Paradise. 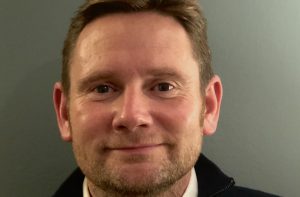 Julian Bellamy, MD of ITV Studios, commented: “Matt, Helen and Ben will lead teams that are capable of driving innovation and the sharing of best practice across all our UK and international businesses and I’m delighted to have them on board. It is also testament to the strength of the talent we have working for us that Jeanette, Alice, Nader and Lee have all been promoted to their new roles.”

He added: “Sally will remain at ITV Studios for the next few months and we’ll all have the chance to say a proper goodbye to her sometime next year. In the meantime, it’s typical of Sally’s leadership that she’s put in place such a well organised transition plan with a brilliant production management team.”