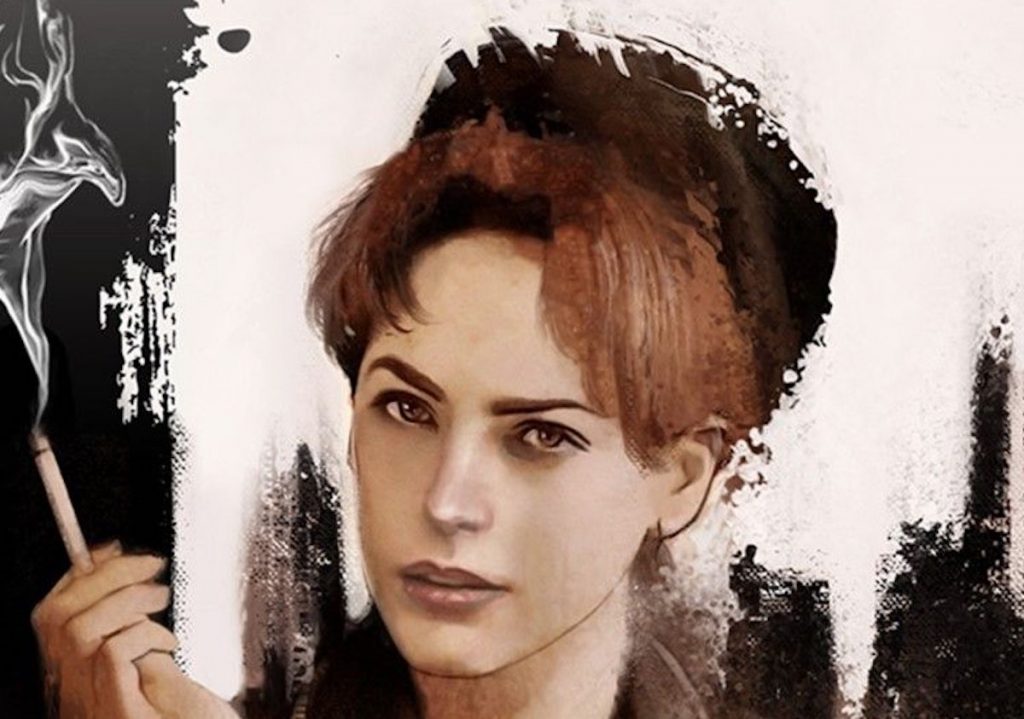 ViacomCBS-owned streamer Paramount+ has commissioned its first Italian original series, based around the true story of journalist Oriana Fallacci during the 1950s and 1960s.

The series, Miss Fallaci Takes America, is being co-produced by Viacom International Studios (VIS) and local indie Minerva Pictures, in collaboration with RedString.

It will portray Fallacci’s early life as a journalist in Hollywood at the end of the 1950s, working as an Italian entertainment correspondent in the USA, where she writes about the American dream, before becoming a war reporter and well-known writer worldwide.

“As we continue to expand Paramount+ internationally, local content is critical. We’re excited that Minerva will be our first partner to create Italy’s first Paramount+ Original series,” commented Laura Abril, SVP and head of VIS EMEA and Asia.

“I’m sure that the fascinating story of Oriana Fallaci, who became part of the history of international journalism, will capture the attention of both Italian and international audiences.”

“We are particularly pleased to produce our first series together with ViacomCBS International Studios, an international partner that focuses on the quality of the product and with whom both President Santo Versace and I feel in great creative harmony,” added Gianluca Curti, CEO of Minerva Pictures.